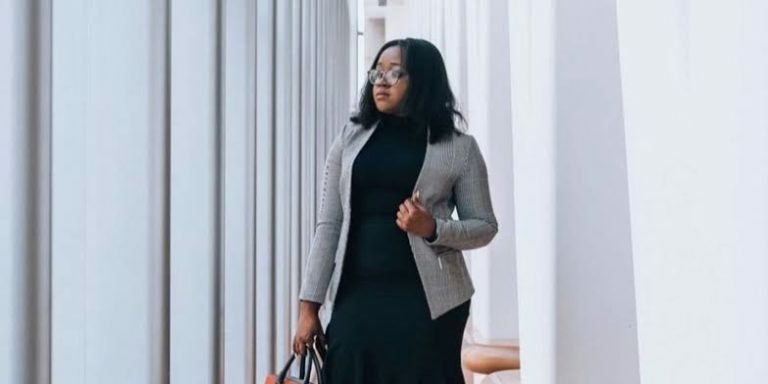 After being stopped from travelling to the Maldives for her birthday by immigration officials at the airport and having her passport seized, Modupe Odele popularly known as Moe finally has her passport back.

According to them, she was under investigation, probably for her involvement in the #EndSARS protests which saw her providing legal aid to protesters and victims of police brutality.

In a recent update shared on her Twitter handle, Moe said she finally picked up her passport and she can travel now. ”Passport now picked up. No issues. I’m told I can travel at any time. Thank you so much, everyone, for the help and concerns” she tweeted. 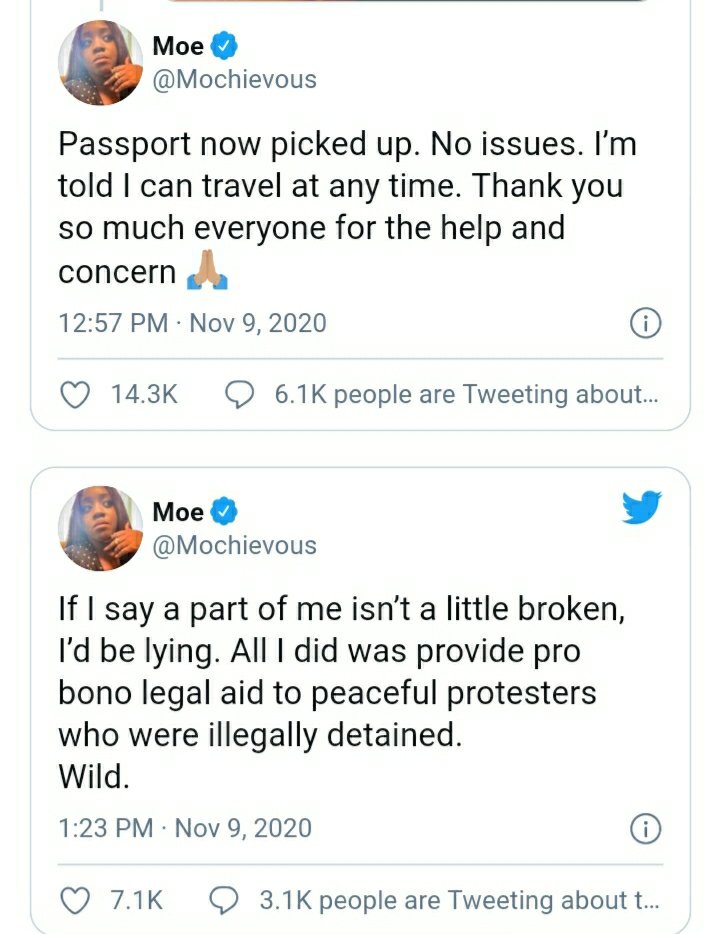 The post Moe Has Her Passport Back! appeared first on .