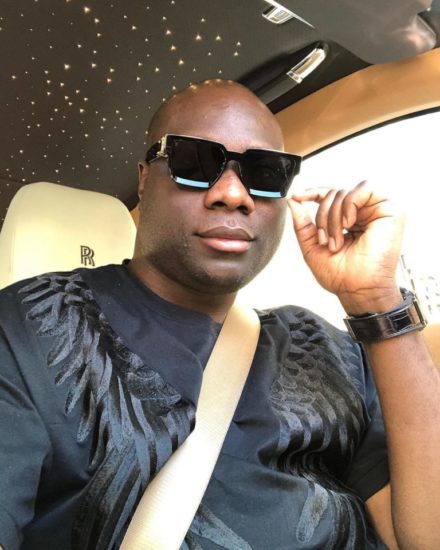 News of Nigerian socialite, Ray Hushpuppi being arrested on the grounds of fraud by the International Police in Dubai has set social media abuzz over the last few hours.

It’s reported that Hushpuppi and his friend, Mr Woodbery amongst others were reportedly nabbed by Interpol and the Federal Bureau of Investigation, FBI in Dubai.

The socialite’s former best friend, Mompha has now in a post on his social media page, sort of mocked him over his arrest. 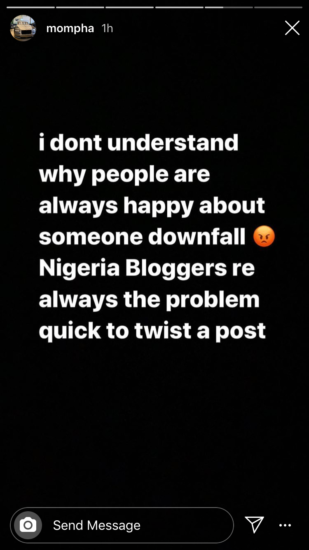 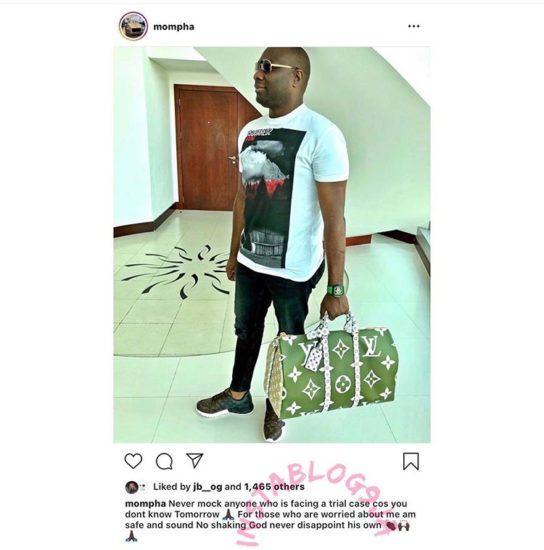