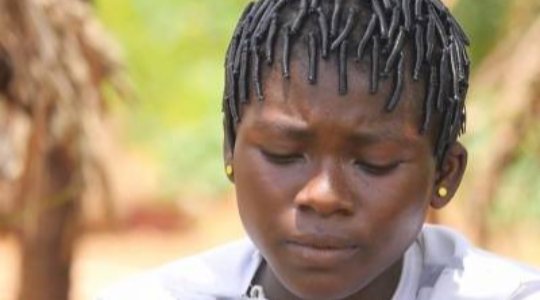 Nobody wants to be a debtor. It is even only morally right that one fulfils their promise of repaying what they are lent. In this sleepy village of Becheve in the shadow of the Obudu mountains in Cross River state, however, repayment of debts takes a shocking twist.

In trying to settle off what they owe, these Cross River people carry out an ancient tradition that child protection workers say condemns young girls to a life of slavery and sexual exploitation.

Girls as young as five in southern Nigeria are still being sold to settle their parents’ debt as part of a tradition known as “money marriages.” This makes one wonder what kind of debt would be truly worth the destiny of a young girl.

In 2018, AlJazeera compiled a report on girls who have been rescued from the claws of this illogical tradition as well as those actively involved in the fight to give these girls a better future. 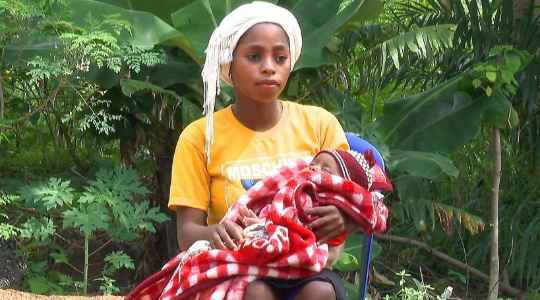 included the story of five-year-old Miracle who was married for money, however, was rescued a few weeks later by missionaries. According to the missionaries, Miracle’s story is proof that money marriages are real.

She was bought to replace her late teenage sister – who herself was a replacement wife who couldn’t have a baby with her new owner.

However, Onomatopee Sunday Ichile, a community leader, said the practice has been banned.

“That thing was there, but it s 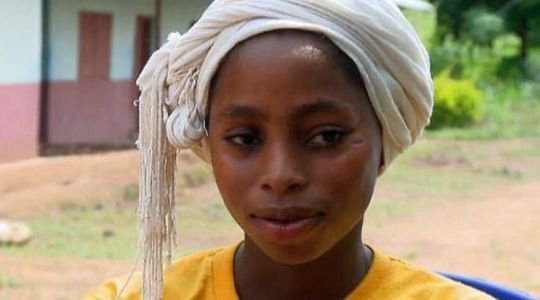 topped I think in the ’90s. And the money woman they are talking about, it’s not that people come out and say that I am looking for a woman to marry. It happens when someone falls sick, or one has a police case, then they borrow money. But the most prevalent is borrowing to pay tax,” Ichile said.

The so-called money wives can face decades of slavery and sexual exploitation as they are passed from one owner to another. A certain missionary, Richard Akonam, devoted his time to rescuing girls who’ve been sold off. In nine years, he freed 21 young women.

“The man goes to buy a girl outrightly. An uncle can even betroth a girl before she is born. The man will wait even after 40 years. If the man dies, the brothers can still go to get their brother’s money wife,” Akonam said.

Only a small number of the girls so 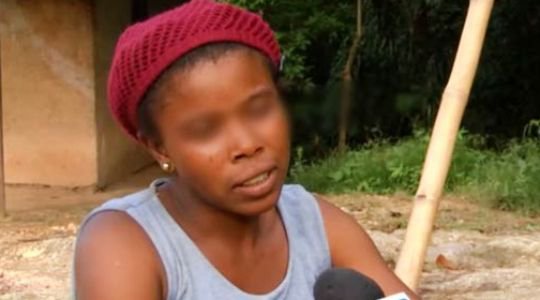 ld into slavery are rescued. Organisations working to support the victims say they’ve been threatened on many occasions and warned to stop their work.

A 2018 documentary by the BBC revealed that these girls could be sold off to men as old as 90. What are your thoughts on this practice?

The post MONEY WIVES: See The Nigerian Village Where Young Daughters Are Sold Off To Settle Family Debts appeared first on illuminaija.