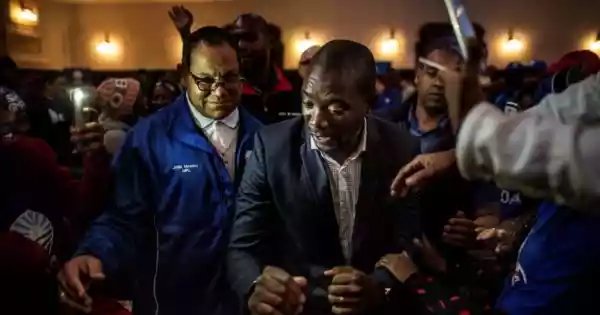 John Moodey, who is the former Democratic Alliance Gauteng leader has said he believes more resignations would be done by leaders in the DA, especially by black leaders.

John Moodey was among the contenders for the party’s federal leader position.

“I believe that there will be more leaders, more so black leaders who will be leaving the DA  because just like me, they feel that this is no longer a political home for them.”

On Monday, Moodey made a public announcement of his resignation saying it’s because the DA has become irrelevant.

However, the DA said Moodey’s resignation was unfortunate and unnecessary.