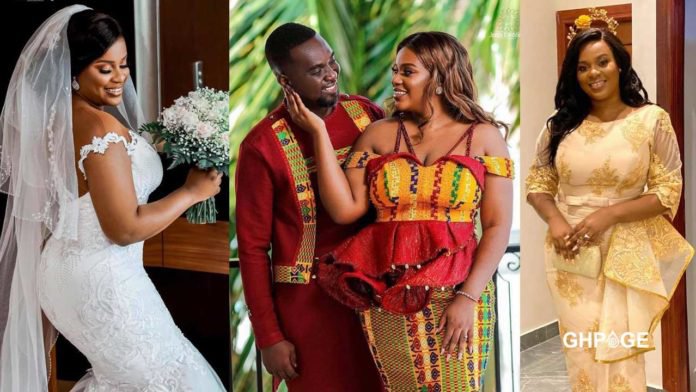 Although  JOE mettle and his wife, Salomey Selassie Dzisa’ wedding is over, it appears the controversies surrounding their marriage is not ending anytime soon.

It all begun when the news went viral that Salomey Selassie Dzisa is already showing Baby Bump barely a week after their wedding when her husband has boasted on radio and on TV that he was a Virgin before marrying her.

Reports sighted on Instagram blogs claim the family of Selassie, the church elders, as well as Joe Mettle’s manager, forced the girl on Joe Mettle.

This was after they found out he had gotten her pregnant. Considering the fact that Selassie’s father is a respected man of God, Joe Mettle had no choice but to accept to avoid embarrassment to everyone involved.

The blog went on to suggest that it was based on this that Koomson, the manager of Joe Mettle arranged the whole ceremony. The same blogs claim the whole preparation took only two weeks and Selassie allegedly has kids already. 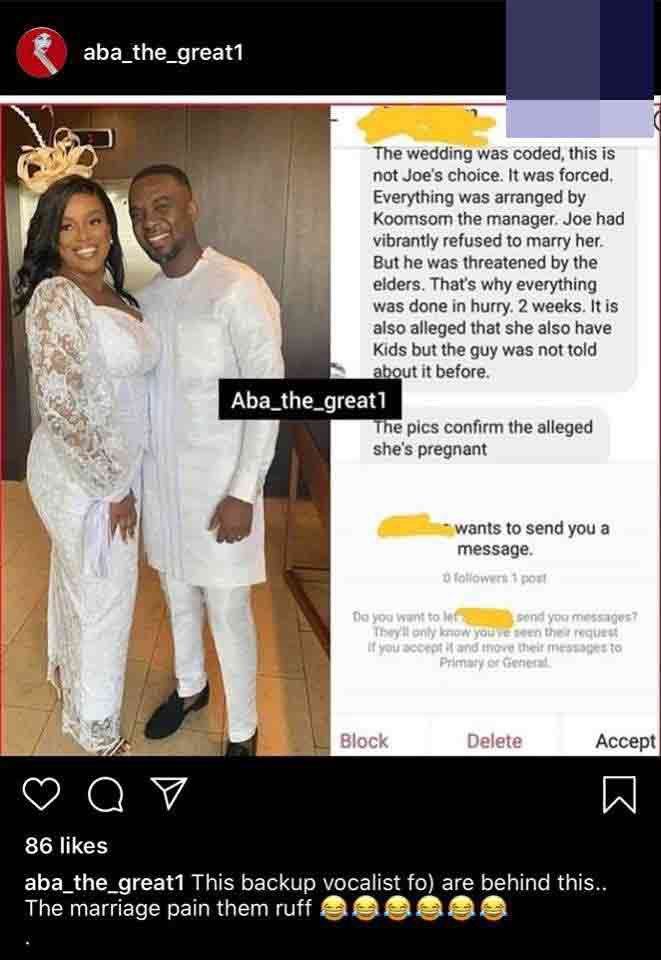 Well, we have already focused our senses and we are keenly monitoring what happens next. Joe Mettle and his wife have not reacted to any of these rumors yet.