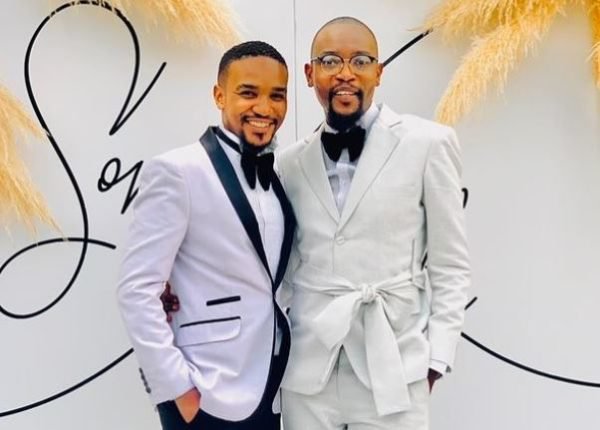 Moshe Ndiki claims “men are thrash” following a hilarious but painful event that occurred with his lover, Phelo Bala.

In the video, the radio presenter is seen singing, as he hopes to take on a new career in the SA music industry. However, Phelo didn’t endorse his new career and it was quite hurting for the Moshe.

“Marriage Tip: Find you someone who supports your career, not like this one @phelobala … my vocals are just put of this world, I’m such a fierce talent guys