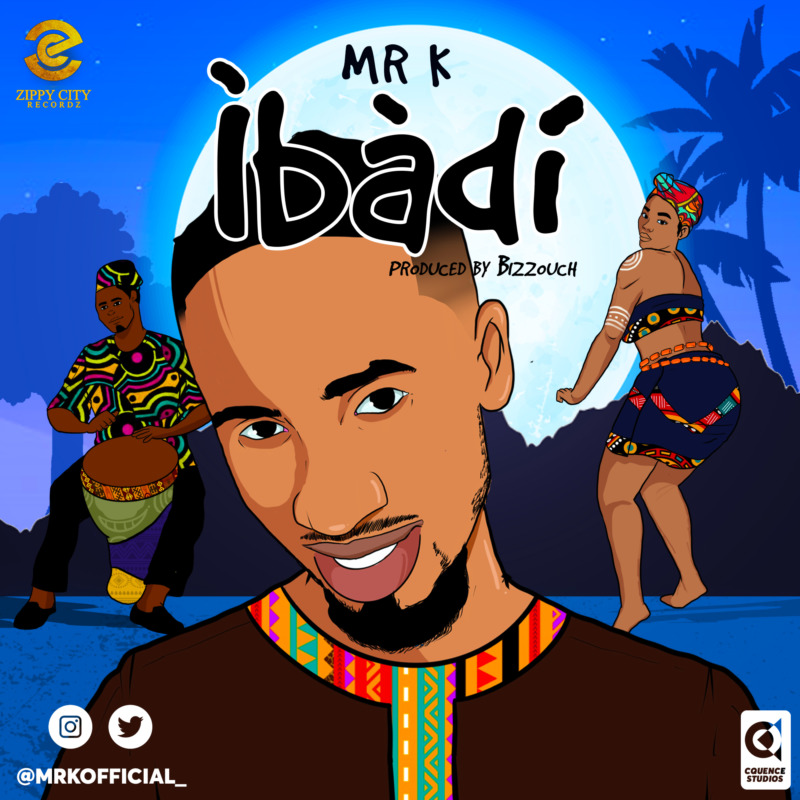 The afropop singer and songwriter Mr. K returns with a brand new single titled “Ibadi”, produced by Bizzouch. After the successful release of his previous single ‘Tinuke’ which is currently making waves, Mr. K decides to hit us with another potential worldwide Hit! Within a short period, the young act has grown into a full course.

His vocals, harmony and musical commands now are just like those who has been in the music game for a decade. The rave of the moment has doubled up the pace and increased the game.