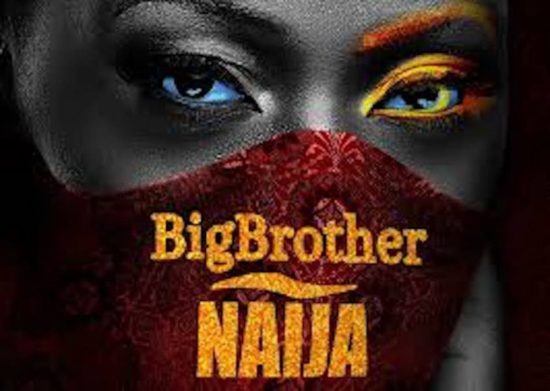 The amount  of money spent on the production of Nigeria’s most popular reality TV show, BBNaija, has been revealed by the CEO of MultiChoice Nigeria.

John Ugbe, CEO Multichoice Nigeria was quoted in a tweet by DSTV where he stated that the production of BBNaija reality TV show gulps N3.5billion.

‘BBNaija production gulps N3.5 Billion. We won’t stop investing in putting smiles on the faces of our customers, even in the toughest times.”
–John Ugbe C.E.O MultiChoice Nigeria 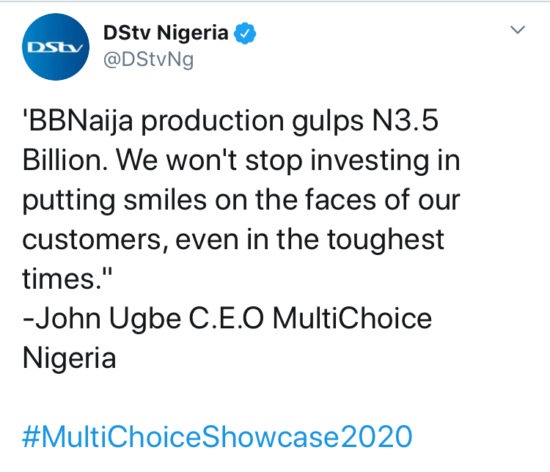