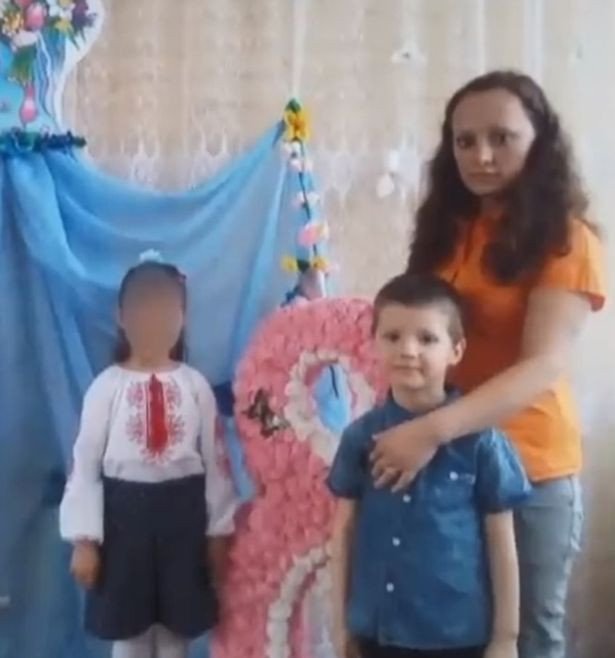 A Ukrainian mother has been accused of beating her 5-year-old son to death “for causing a mess” in their home.

The mother, 25-year-old Elena allegedly attacked her son Artem by violently hitting his head against the floor until he stopped breathing during the incident at their home in the village of Sokolivka, central Ukraine.

According to UK Mirror, Elena was later found holding the dead body of her son in her arms outside her house.

Vira Asaulenko, the mayor of the village, told local media: “We came to check on the family after the kids did not come to the kindergarten and school.

“We saw the mother in the courtyard of her house.

“She was holding Artem in her arms. The boy was wrapped into a blanket.
“I touched his hand. It was icy cold.

“Diana was sitting on the ground. She did not say a word and was staring into nothingness without blinking.” 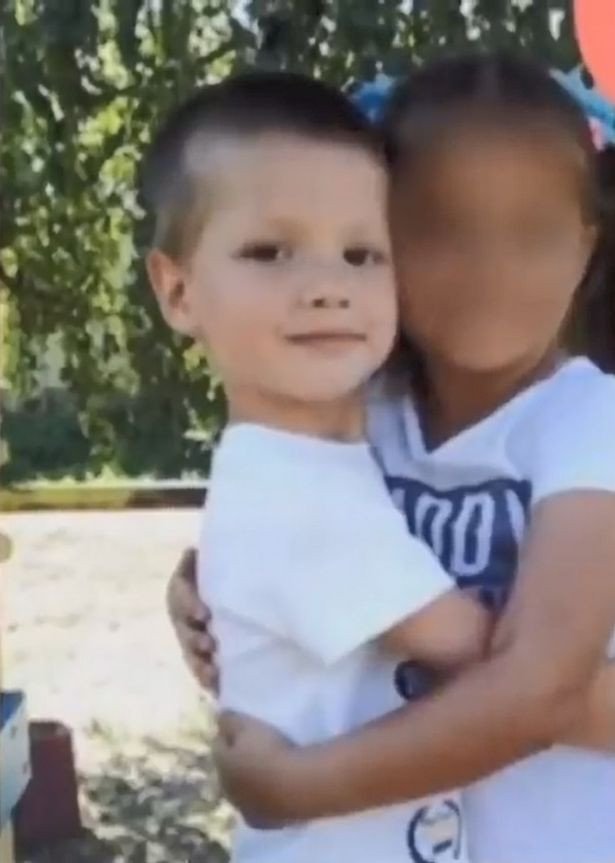 Paramedics announced the boy was already dead after arriving at the scene several minutes later.

Oleksandr Korneichik, a paramedic who received the call said: “There was nothing we could do.

“The child had horrific bruises all over his head and marks of suffocation on his neck.”

Valentyn Savchuk, the chief of the local police also confirmed that the boy’s mother later told them how she kiled her son.

He said: “The mother discovered a mess in the house and blamed the boy for it.

“She made him lie on the floor, sat on the top of him and hit his head against the floor multiple times.”

YOU MAY ALSO LIKE  ‘You Are Looking For Trouble’ – Adams Oshiomhole Warns Bauchi State Governor!

The woman stopped the brutal assault only after the boy “stopped breathing”, according to local media.

Police have launched a criminal case for murder against Elena, who is to be sent for mental examinations.

The post Mum accused of beating son, 5, to death in front of her 6-year-old daughter for causing a ‘mess’ appeared first on illuminaija.