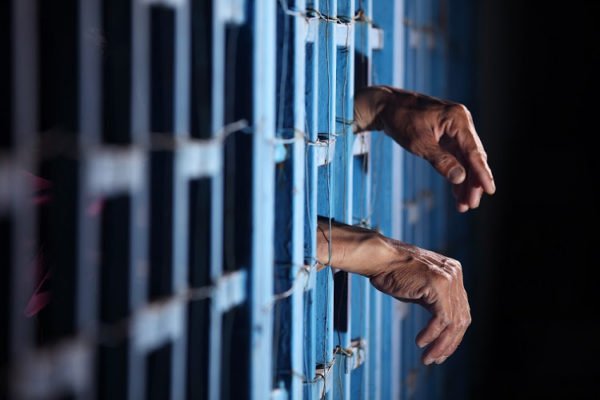 A 41-year old municipal official has come before the court for allegedly planning the murder of municipal manager.

The said manager is a witness in his fraud case in the Eastern Cape.

Zwelilungile Siqhola, who is an employee at Mhlontlo local municipality has come before the Mthatha magistrate’s court on Monday. The charges tabled against him include:

conspiracy to murder,
unlawful possession of a firearm and ammunition.
“He was arrested over the weekend during a police trap authorised by the director of public prosecutions,” said National Prosecuting Authority (NPA) spokesperson Luxolo Tyali.

“The police received a tip-off that Siqhola was allegedly looking for hitmen to assassinate the Mhlontlo municipality manager, who is a witness in a R169,000 fraud case against him, due to be heard in the Qumbu regional court on Wednesday.”

“The trap saw two police agents placed as hitmen and a meeting point was set up. It is during that meeting when the police swooped in and effected the arrest, and recovered two pistols and 30 rounds of ammunition.”

His case was adjourned to September 21 for a formal bail application.

The post Municipal official appeared in court for plotting the murder of his manager appeared first on illuminaija.