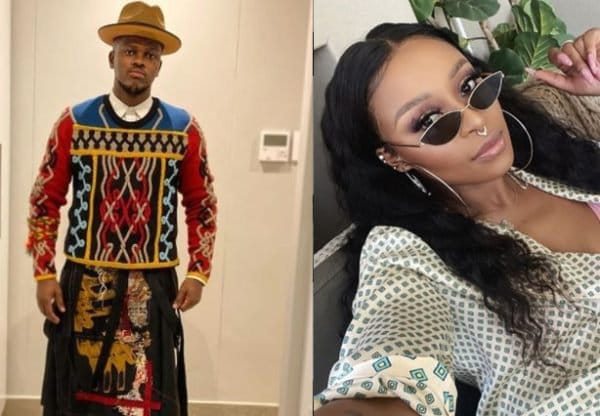 Black Motion’s Murdah Bongz and DJ Zinhle  are finally spotted together in a clear video clip shared on social media.

Months ago, the two stars were rumored to be in a romantic relationship, but they are yet to confirm the rumors to be true till date.

However, they are fond of dropping hints, especially on Instagram stories and photos shared on social media.

The other day, mama Kairo was spotted in the crowd dancing to Murdah’s set, and it’s his turn today, as he was spotted in a very close proximity to where DJ Zinhle was performing her set.