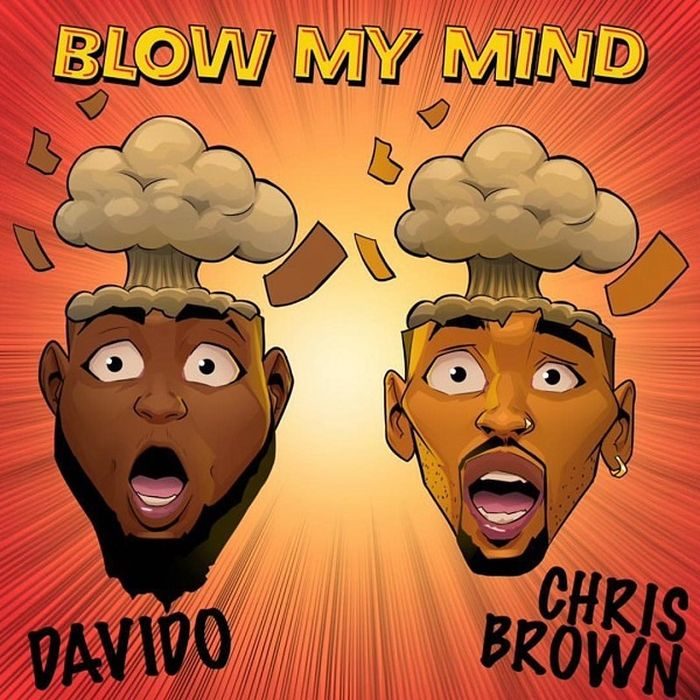 Davido has released his highly anticipated single titled “Blow My Mind“, off his upcoming project.

On the massive record “Blow My Mind”, Davido features American superstar, Chris Brown who came through with usual energy on the record which shows their positive nexus.

However, the song was produced by one of Nigeria’s finest record producer, Shizzi.