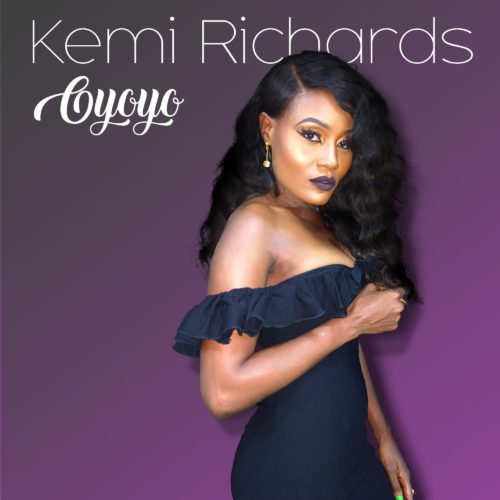 Kemi “Akognon” Richard’s Popularly Known as ‘Kemi Richards‘ is a Warri-Bred Singer, Songwriter, Actor and Entrepreneur. She took to performing at a very young age and this saw her take the limelight in different Theatre and Music Performances.
As a graduate of Theatre Arts From The University of Lagos, the versatile artist combines in sizable proportions, the abilities to sing, act, dance, paint and draw.
“Oyoyo” is her Debut Single Off Her Forthcoming EP “BOLA“.
Artiste: Kemi Richards
Song Title: Oyoyo
Produced By: TK