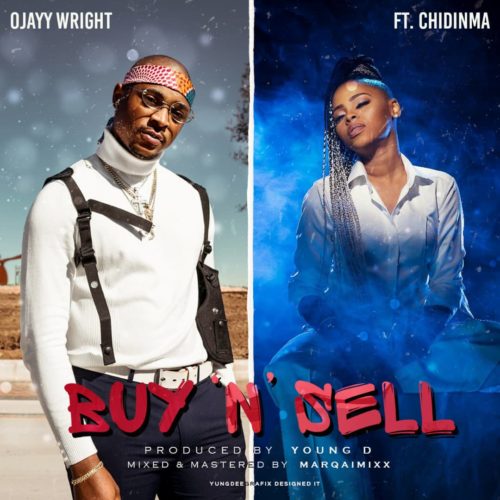 The young, dynamic singer and son of Nollywood Veteran actress Bukky Wright, does wonders with his voice, and he is definitely on the star watch in 2020. The soon to be released E.P is star-studded with music heavyweights such as Ice Prince, Small Doctor, CDQ, Chidinma, Jaywon and Pasuma Wonder.

YOU MAY ALSO LIKE  DJ Cuppy Showers Prayers On The Nigerian Police Force After They Sang “Gelato”
According to Ojayy, “Buy and Sell” is a “Player’s Anthem” and “If you want to learn how to woo the ladies in 2020 this is your song!” The Afro-pop tune was produced by producer Young D.