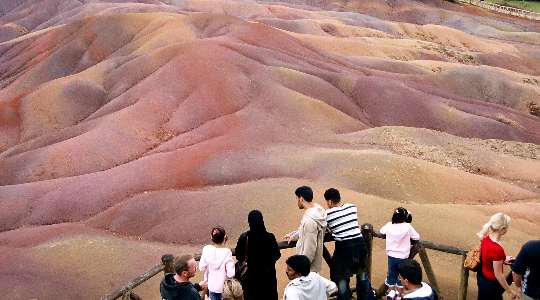 When it comes to mysterious and adventure inciting places around the world, Africa features heavily on the list. For every thrill-seeker, these destinations should be among their bucket list. Here are seven of the most mysterious destinations in Africa.

One of the strange wonders of Africa is the Giant Blue Eye of Africa found in the Western Sahara Desert in Mauritania. The spectacular structure is a blue circle – like the eye – in the sands of Mauritania and is believed to be around 100 million years old. This bull’s eye in the Sahara has sparked several scientific inquiries and none has been able to unravel the mystery surrounding this spot. 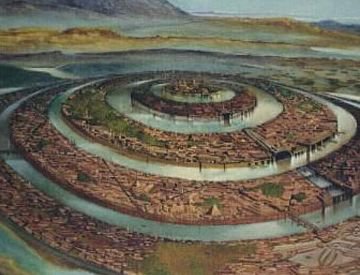 Some people describe it as a hole that was formed when God flooded the earth with water in the days of Noah, as recorded in the Holy Bible. While its origin may never be known despite the deluge of scientific inquiries, images of this strange feature, as taken from space by astronauts, continue to intrigue and inspire the world.

Africa houses some of the largest freshwater lakes in the world, but the Lake Natron is the purple cow in the pack. This red-blood, deadly lake, which borders Tanzania and Kenya, seems like a scene from a horror movie.

Saline and dangerous to life due to its soda and salt contents, this lake houses deposits of sodium carbonate used by ancient Egyptians to mummify their dead. It also provides a base camp for climbing Ol Doinyou Lengai, one of Tanzania’s most iconic mountains. 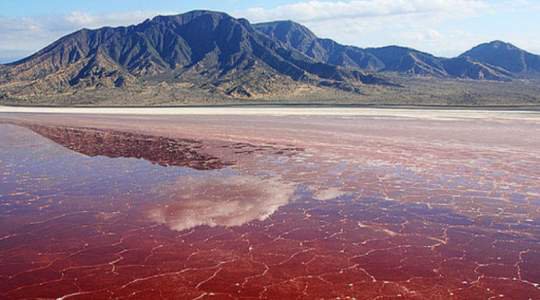 Let’s face it – If you were a criminal, trying to disappear from the face of the earth and away from the wrath of the law, what better place to hide than a difficult to access, out of the way confluence of three African countries, now called the Crooks Corner. A century or so ago, this place, which is situated on the north-eastern end of the Kruger National Park, South Africa, was a no man’s land.

YOU MAY ALSO LIKE  ITS HAPPENING! Highly Rated Salzburg Striker Flies To England For Transfer Talks With Man United

This historical island destination derived its name from the outlaws who lived there in the 1990s. It is not only a boundary that connects South Africa, Zimbabwe and Mozambique, it is also the confluence of River Limpopo and River Luvuvhu. 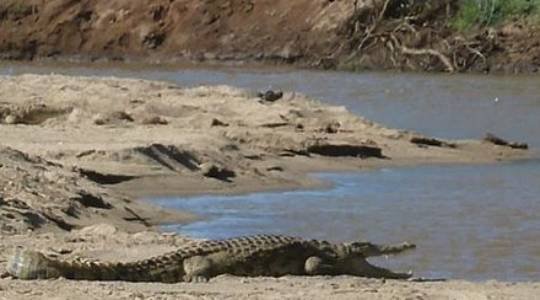 At first mention, most people would be scared to step their feet on this old island because of the possible presence of serpents.  But that is far from the reason why the island is so named. This ancient island, which continues to retain its rustic awe in spite of Lagos’ rapid urbanization, derived its name from the windy, snake-like nature of the communities which make up the island. 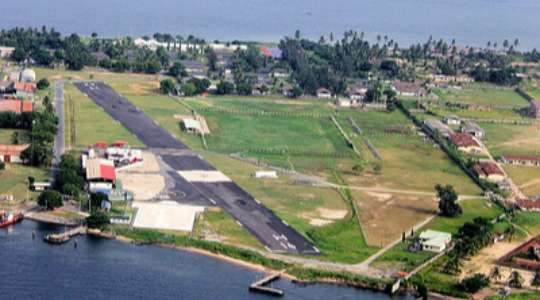 It’s weird to call any mass of water “blue” since science teaches us that water is near – if not totally – colourless. But the Azumini River, which radiates a breath-taking charm in Umuahia Ibeku in Abia State of Nigeria, makes you want to think twice about that theory.

The Ubeku “Blue River” is so named on account of its stunning sapphire and crystal-clear water that makes it easy to spot fishes and other aquatic animals. As you sail further down the river, the blue colour of the water strikes your eyes. 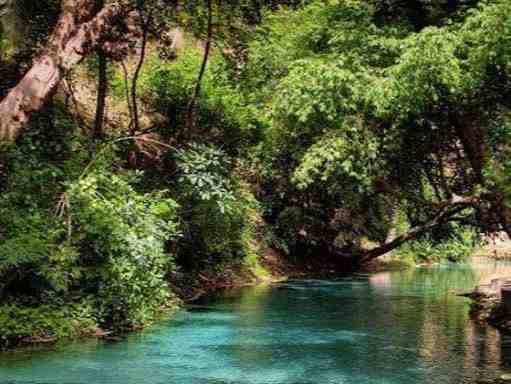 It’s claimed that no river is as clear and blue as this stunning brook. Its aesthetics are irresistible coupled with its lush greeneries, and Azunimi Hill that surrounds the clear water. Legend has it that this hill was a major reason why Azumini founders decided to settle in the present location after they fled their ancestral home in today’s Ijaw.

On the northern cape of the Sina Desert in Egypt lies a cluster of seats for an outdoor movie cinema. According to Estonian photographer Kaupo Kikkas, who recently visited the abandoned location, the theatre was built some decades ago by an unnamed French man. 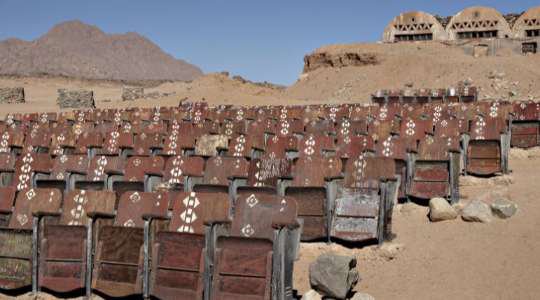 One day, while at the Sina Desert with his legion of friends, they decided to build a movie theatre there. They headed to Cairo and brought in hundreds of old seats, a generator and a giant screen for the project.

But the locals, who seemed not to be impressed with the idea, sabotaged the opening of the theatre, and till date, that theatre remains forgotten in the middle of the Sina Desert. An Italian pop band named Stadio, are some of the artists to have used the theatre to shoot a music video.

7. The Seven-Colored Earth of Chamarel (Mauritius) 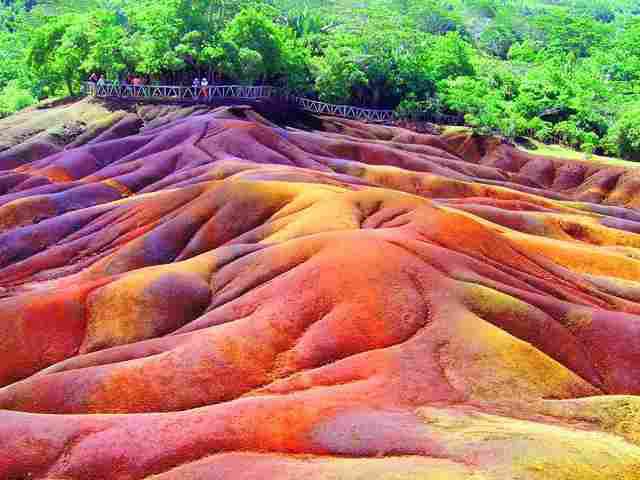 For ages, the story of this volcanic phenomenon remains shrouded in mystery. Located on the south-western cape of Mauritius, this world-famous destination is bordered by an 83-metre high waterfall which gives tourists a panoramic view of this beautiful attraction. It is formed by a volcanic eruption, resulting in seven colours of earth spun together to form the must-see feature.

The post MUST-DO! Here Are Mysterious Destinations In Africa You Should Visit Before You Die appeared first on illuminaija.