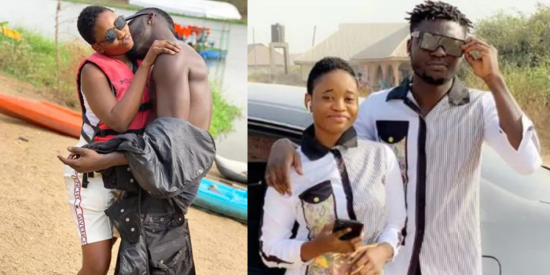 According to Kingtblakhoc, he has been getting death threats since then and all efforts to get back his money has been abortive.

“I became depressed and felt betrayed by the woman I loved, I took to alcohol and marijuana to fight the stress and depression and decided to move on with my life.”

The post My ex-girlfriend, Maami Igbagbo connived with cult boys to steal my $16k — Kingtblakhoc appeared first on .