Ghanaian comedienne and television personality afia Schwarzenegger has made another damning revelation about her former best friend Mzbel.

In a series of post on social media, Afia Schwarzenegger disclosed that the “16 Years” hitmaker raped the founder and leader of Prophetic Hill Chapel, Nigel Gaisie.

According to the controversial media personality, mzbel was introduced to Nigel Gaisie by her sugar daddy but went ahead to rape him and took 50k.

ee times, indicating that the musician lied about being raped by Nigel Gaisie.

YOU MAY ALSO LIKE  Davido repaints his ‘Private Jet’, reveals he is set to take Asaba by storm this weekend

She further stated that Mzbel slept with someone in authority who gave her an ambassadorial deal in 2015. 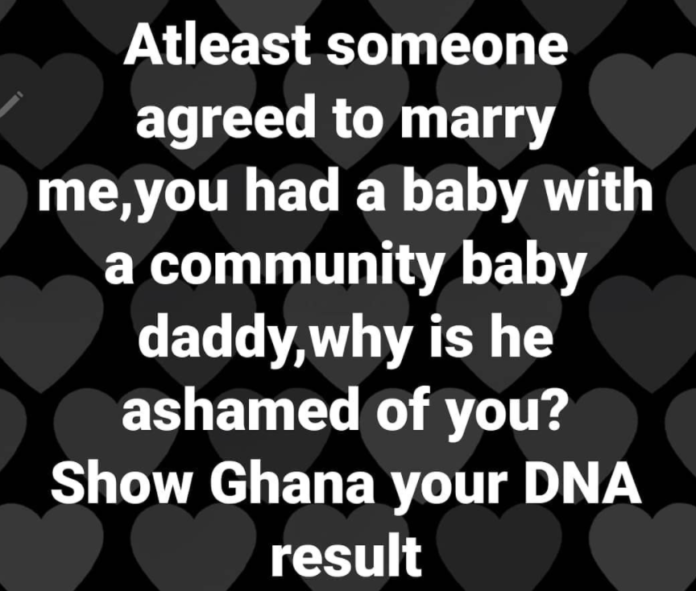 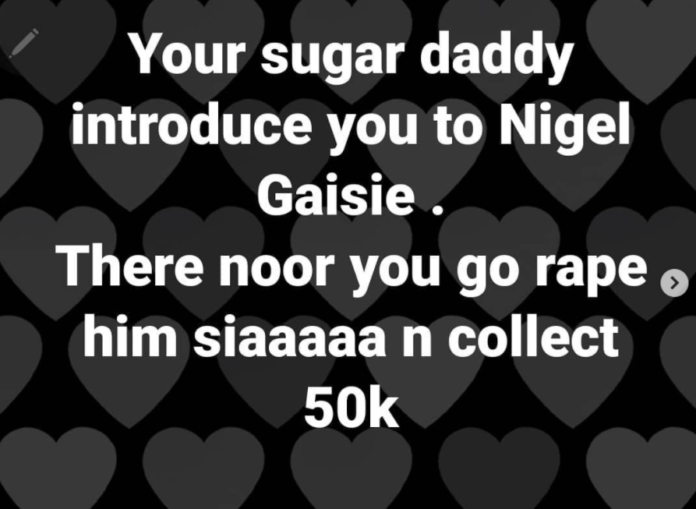 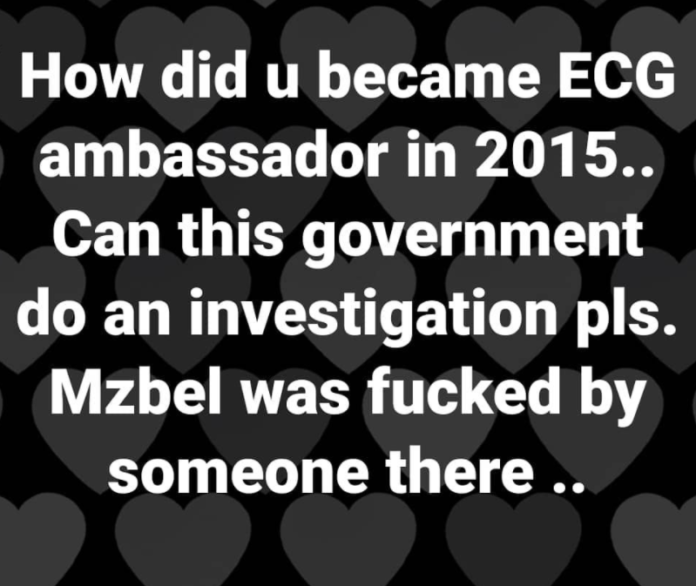 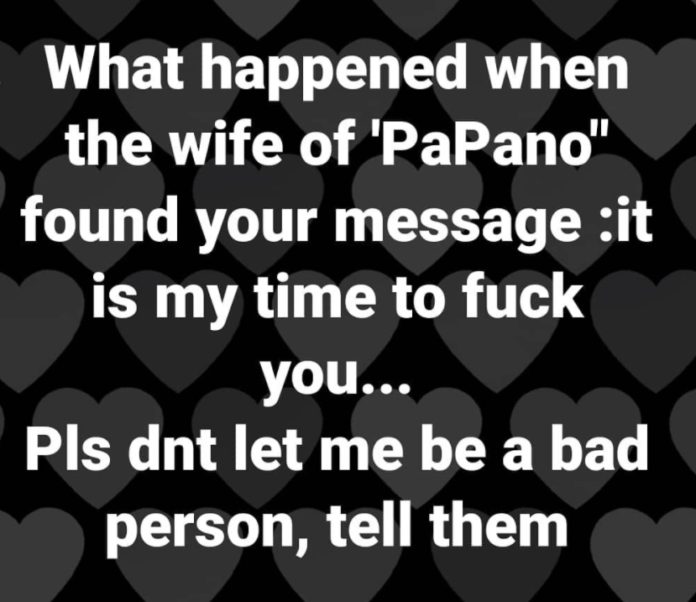 nds which broke their friendship.

The comedienne is bent on revealing more secrets about Mzbel as she has made serious allegations against her.

However, Mzbel in responding to these allegations stated that she has been waiting for the opportunity to expose Afia Schwar and now is the right time.