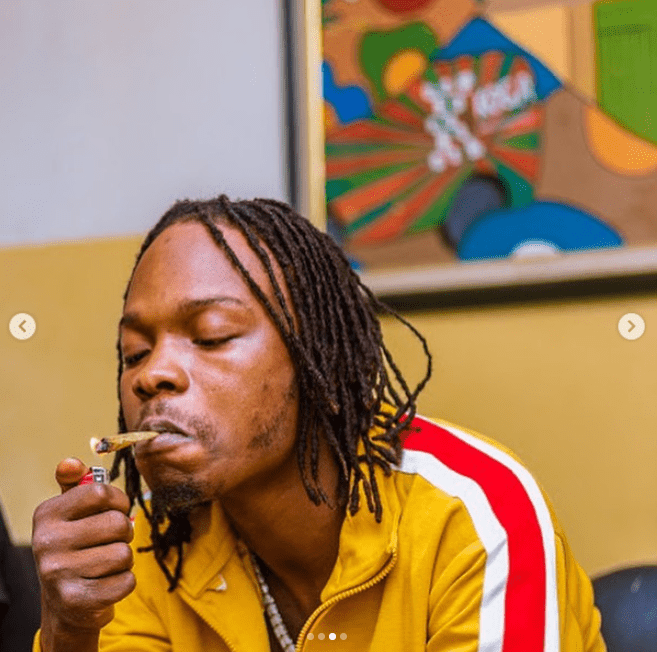 Naira Marley has cancelled the EndSARS protest that was set to hold today, October 6 and he has also given the police force one week to take prompt action.

The protest set for Today was planed to help youths speak against injustice meted out on Nigerians by SARS officers.

Naira Marley tweeted few minutes ago that the protest won’t be holding anymore.

We won’t be protesting anymore because there’s a lot of changes being made right now. As a Marlian we will give them a week to see the changes and if there’s no changes we will start a mass protest. #togetherwecan 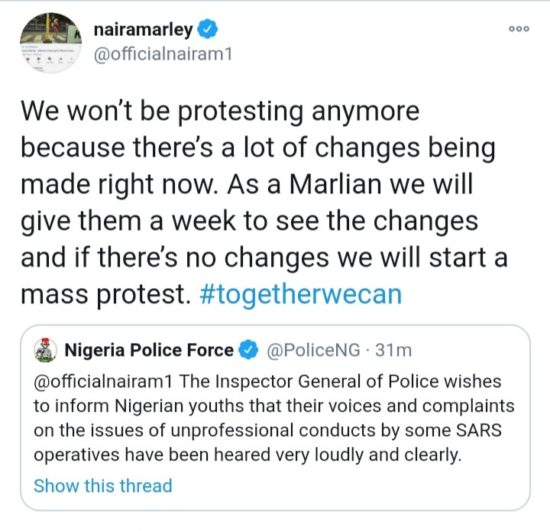 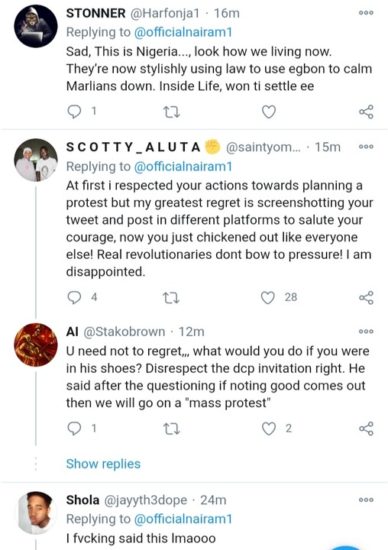