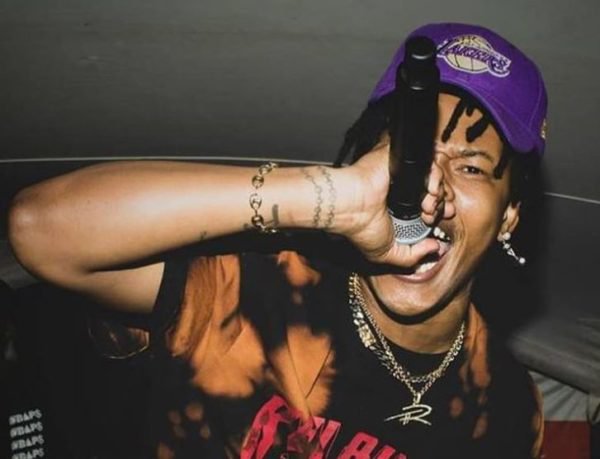 Nasty C teases fans after sharing a snippet of his upcoming single.

The star took to his social media to share a clip and many of his fans can not wait for its release.

Nasty, however, asked his fans to dance to the track which he titled, If You Wanna on TikTok.

In the short clip he posted, is a graphic of a cassette tape with the words, “Make a bad Bxxch Dance to this.” The rapper captioned the post: “Thanks in advance #IfYouWanna.”

Early hours of today, Nasty shared a video of some girls choreograph to his song titled “If You Wanna” on Tik Tok.

The post Nasty C shares snippet of his upcoming single, “If You Wanna” appeared first on illuminaija.