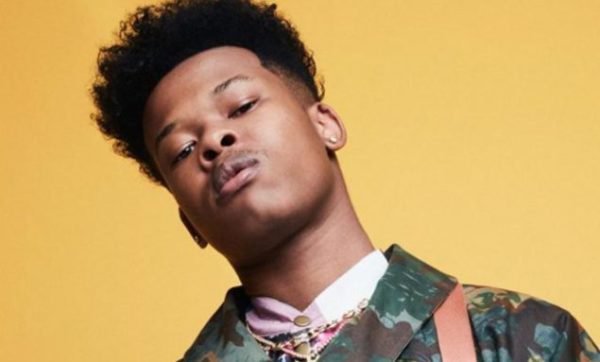 The rapper trends on social media, as fans take it upon themselves to make this day more special for him by sending him wishes.

Since the rapper broke into the South African music industry, he’s been making mind-blowing moves that has left many inspired and motivated.

Below are some interesting facts you should know about the hip hop star:

Nasty C’s real name is “Nsikayesizwe David Junior Ngcobo”
He has a girlfriend named Sammie Heavens and she’s from South Africa also.
The rapper has bagged awards in SA and also Africa awards in general.
He’s signed to an international record label named Def Jam Recordings.
One of his main international idol is T.I and they have more than one songs together
Nasty C is one of the few South African artists with international audience.
As at 2020, he’s released 2 album: Strings and Blings / Zulu Man With Some Power.