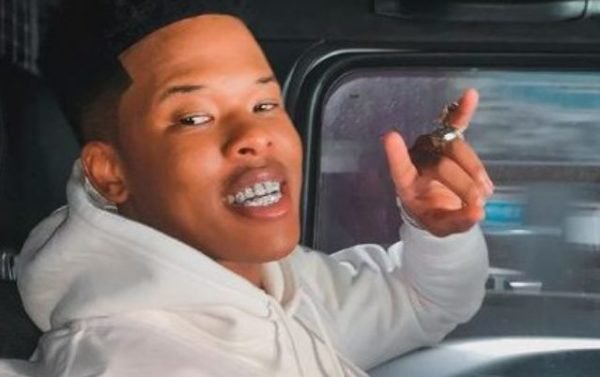 Nasty C has a documentary and it’s going to be premiered on Netflix.

Remember when the rapper spent weeks in Japan very early this year, and scooped lots of videos and photos on Instagram.

Yes, he had lots of amazing adventure there and he’s merged it all into a documentary titled, Zulu Man In Japan.

YOU MAY ALSO LIKE  5 symptoms of a weak Immune system

The premiere date for the doccie is on the 25th of September, and he’s dropped the trailer on social media.