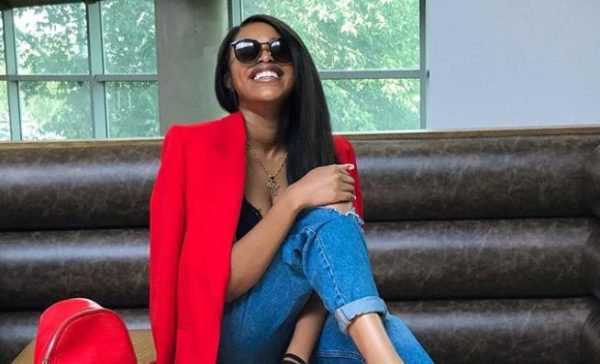 She made this known through her social media as she uploads few photos to show her fans it is “Original”.

In the post, it can be seen her team were seated around the table which looks like they are having a meeting.

Natasha captioned the post: “When the world doesn’t offer you a seat at the table, you can build your own.”

However, many were inspired by her caption and wished her good luck in her new business.

Some took to the comment section to tell the star they are looking up to her and the fact she is able to make it at an early age inspires them a lot.