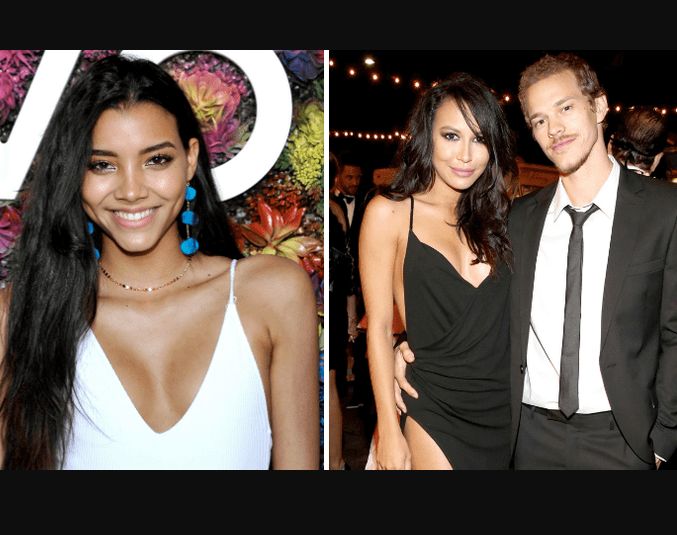 Naya Rivera’s sister, Nickayla has broken her silence amid reports that she’s moved in with the Gleek star’s ex-husband Ryan Dorsey to help raise her five-year-old son, Josey Dorsey.

Daily Mail earlier reported that Ryan, 37, and model Nickayla, 25, who have been inseparable since Naya River died in July recently moved into a three-bedroom rented house together where they are caring for Josey, who turned five last week.

The pair have also been spotted out on several occasions together with one photo showing them holding hands as they went shopping. 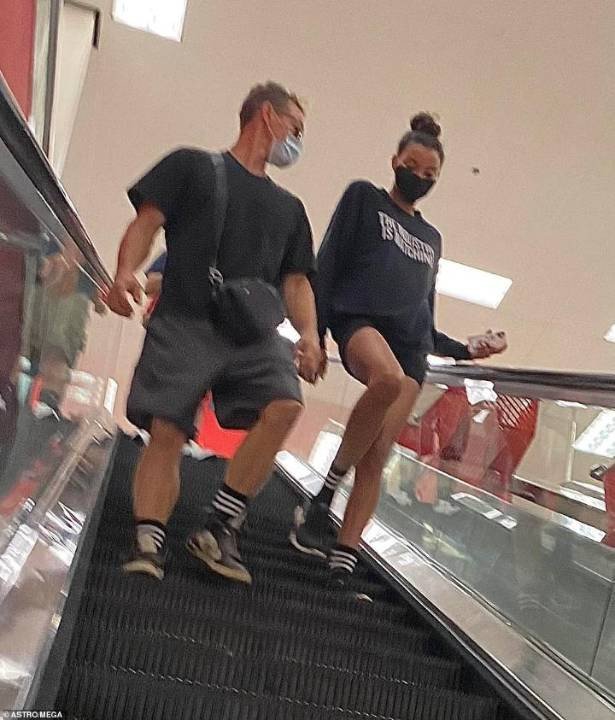 Addressing reports that she’s moved in with Naya’s ex-husband Ryan Dorsey, 37, three months after her death,  the model, 25, posted a statement on Instagram in which she made it clear that she only moved in with the actor for the sake of her nephew.

‘In the darkest time of my life, the only thing that is important is my friends & family,’ she said. ‘Showing up for my nephew even though I can’t show up for myself.’

‘Im not concerned with the ways things look because no one can see each agonizing moment we all endure.’

“What matters most I’ve learned, is to show compassion, not to judge others, & never take a moment of life for granted. I hope you all do the same.” 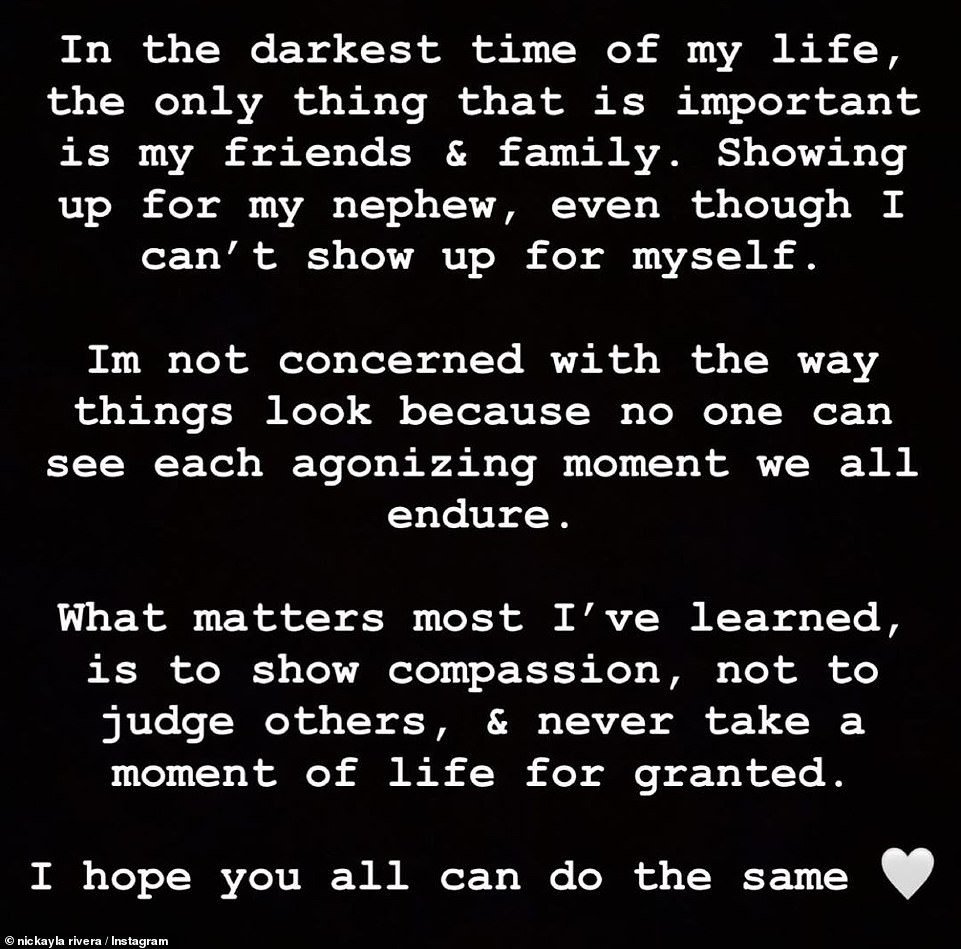 Dorsey and Rivera were married for two years but divorced in 2016, a year after they welcomed their son,  Josey.

The post Naya Rivera’s sister speaks on moving in with the late Glee star’s ex-husband Ryan Dorsey three months after her death appeared first on illuminaija.

Loyiso Bala pens down heartfelt message to his wife, Jennifer as they expect their third child