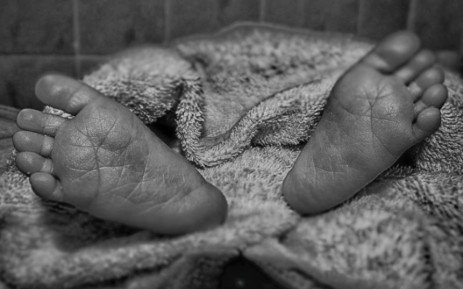 On Wednesday morning, the newborn baby’s body was discovered in a trash bin in Vanderbijlpark.

Upon Paramedics arrival to the scene opposite a residence on Poplar Street, they found local authorities already on site.

Medics discovered the baby boy folded into two plastic bags and a sack.

“Unfortunately, the baby had been dead for some time. Nothing more could be done by paramedics,” said ER24 paramedics  spokesperson Russel Meiring in a statement.

“The details surrounding this incident are not yet known, but local authorities were on the scene for further investigations.”