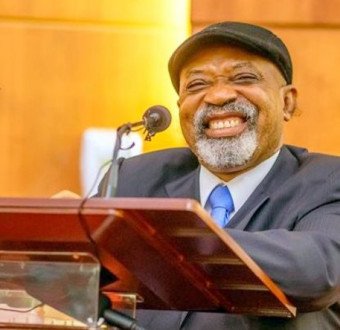 The minister disclosed this on Channels TV.

According to him, investigation by the labour ministry showed the level of a power struggle between the unions.

Going further, he claimed that he told the warring factions not to do anything unfair that will affect the country.

YOU MAY ALSO LIKE  BBNaija: Omashola Apologizes To Venita Over Offensive Comment At BBNaija Grand Finale Night (Video)

“My initial investigation as the minister of labour is that there is a power-play.

“There is a power struggle on who is senior and who is more potent in terms of effecting unionism and they have carried this on and inflicted the whole country with a power outage that has caused us billions of naira and loss of lives; it is unfair and I have told them not to do that,” he said.