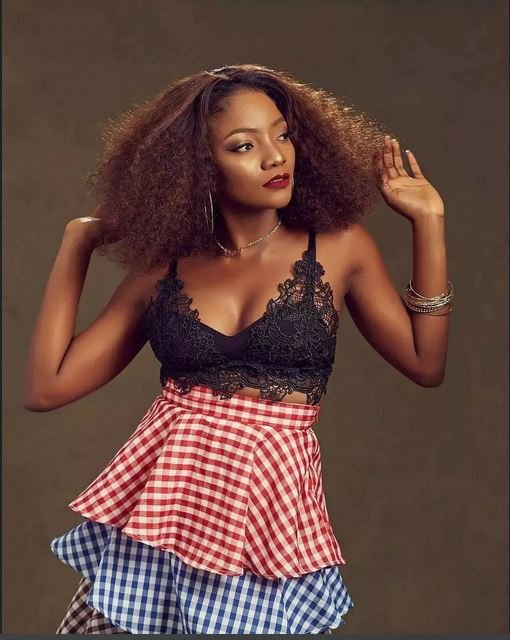 The CEO of Platoon Records, Denzyl Feigelson, welcomed Simi to the Platoon family and stated that “We’re are really looking forward to seeing your music spread out to the entire globe, which it should.”

The ‘Duduke’ crooner also took to Instagram to announce the good news to everyone. She shared a video and in a statement said:

I’m officially part of the @weareplatoon

Platoon definitely stood out for me because of the energy. When you’re doing art, it is always important for everyone to be on the same wave length.

It was like a no brainer for me. We knew we wanted to work with you and collaborate with you.”