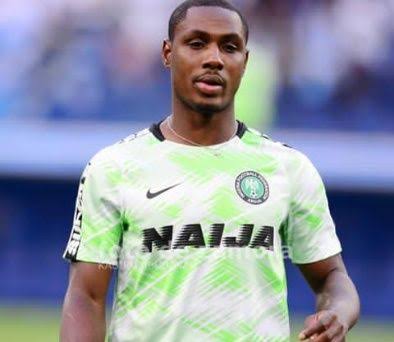 Nigerian footballer, Odion Ighalo mourned the death of his sister, a great loss he suffered on Thursday, December 12.

Ighalo posted the news on his social media pages with the caption ‘R.I.P sister 12-12-19.

The former Watford attacker who won the 2019 Africa Cup of Nations golden boot for scoring the most goals at the tournament shared pictures of himself with his late sister in the same post.

YOU MAY ALSO LIKE  [Music] Wande Coal X Sarz – Vex

The post Nigerian Soccer Star, Odion Ighalo Mourns The Death Of His Sister appeared first on .