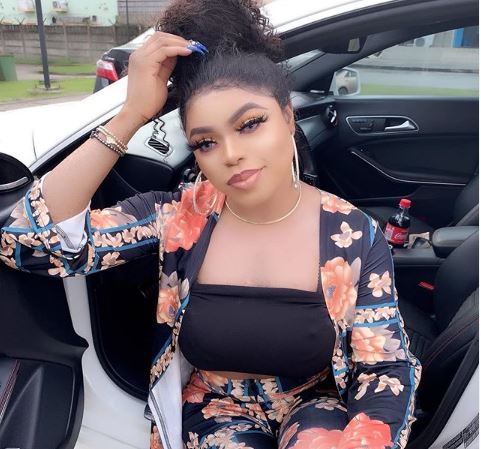 Kemi said Denrele Edun, Bobrisky and Jay Bugatti are crossdressers and not Homosexuals as people know them to be.

“Nigerian youth are very uneducated on sexual orientation. Denrele Edun, Bobrisky and Jay Bugatti are cross dressers. They are NOT GAY HOMOSEXUALS. Be EDUCATED.

Even a Nigerian politician has used cross dressing for a crime trying to evade authorities. Diepreye Alamieyeseigha was detained in London on charges of money laundering in September 2005. At the time of his arrest, Metropolitan police found about £1m in cash in his London home. Later they found a total of £1.8m ($3.2m) in cash and bank accounts.

He was found to own four homes in London worth an alleged £10 million. His state’s monthly federal allocation for the last six years has been in the order of £32 million. He jumped bail in December 2005 from the United Kingdom by allegedly disguising himself as a woman”