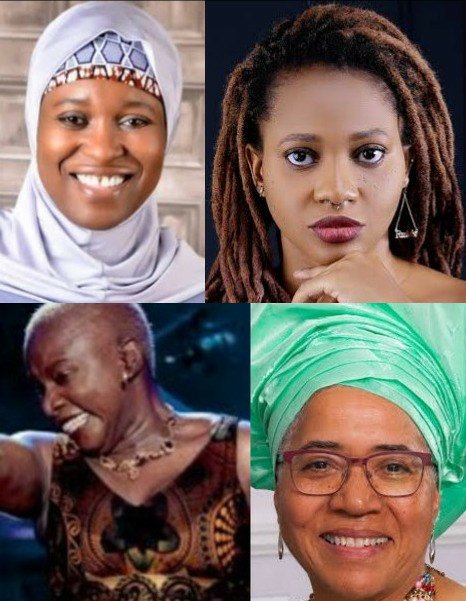 The BBC has revealed its list of 100 inspiring and influential women from around the world for 2020 and Aisha Yesufu and Uyaiedu Ipke-Etim made it to the list.

This year’s 100 Women is highlighting those who are leading change and making a difference during these turbulent times. 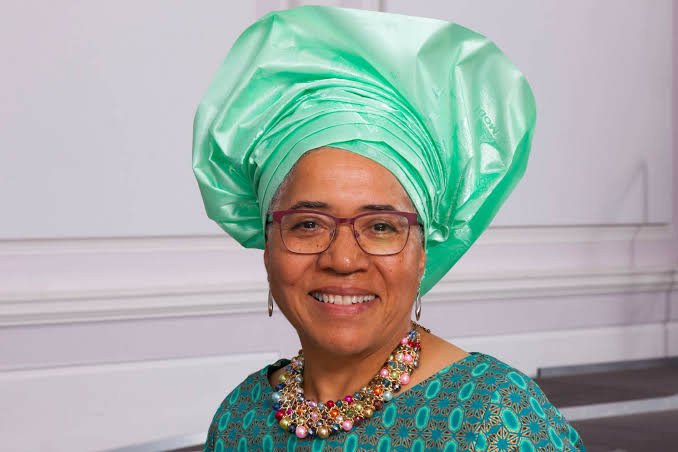 She is an emeritus professor of nursing at the University of West London and a patron of the UK Sickle Cell Society.

She is a groundbreaking sickle-cell and thalassemia nurse who campaigned for a statue of British-Jamaican nurse Mary Seacole. She’s been a key figure in highlighting the disproportionate impact of Covid-19 on BAME communities.

Uyaiedu Ipke-Etim, a Nigerian feminist film-maker, director and LGBTQ+ activist, who has committed herself to creating stories about marginalised groups in Nigeria, also made it to the list. 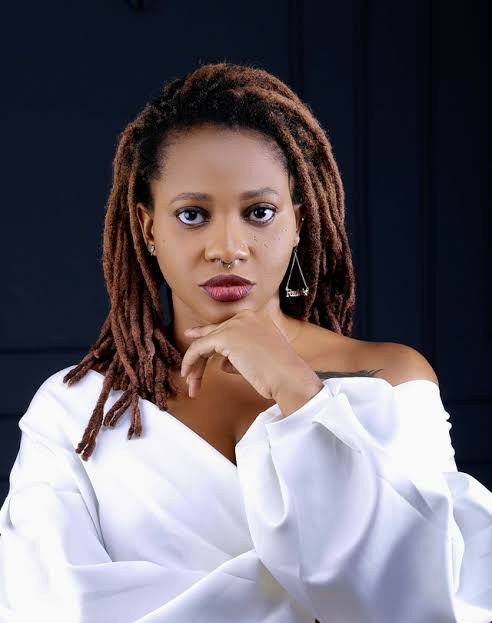 Her film If??, which means “love” in Yoruba, tells the story of two Nigerian lesbians navigating the harsh, homophobic realities of Nigeria. Following the announcement of the film’s impending release, it has faced state censorship in Nigeria.

Aisha Yesufu, a Nigerian activist demanding good governance in Nigeria, also made it to the list. 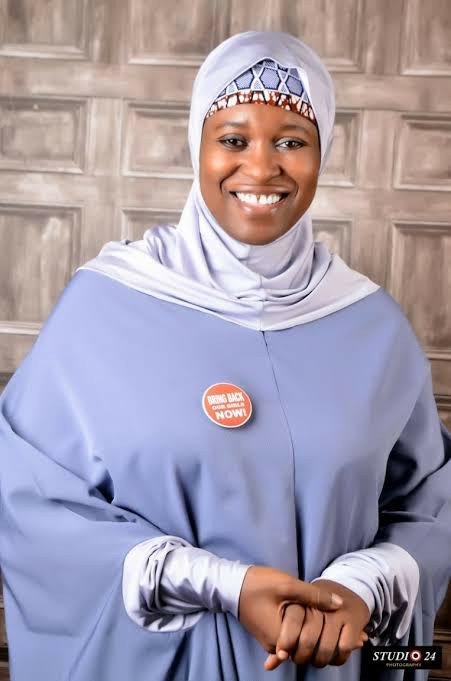 Others on the list are: four-time Grammy award winner Angélique Kidjo, who advocates on behalf of children as a Unicef ambassador, Sanna Marin, who leads Finland’s all-female coalition government, Michelle Yeoh, star of the new Avatar and Marvel films and Sarah Gilbert, who heads the Oxford University research into a coronavirus vaccine, as well as Jane Fonda, a climate activist and actress. 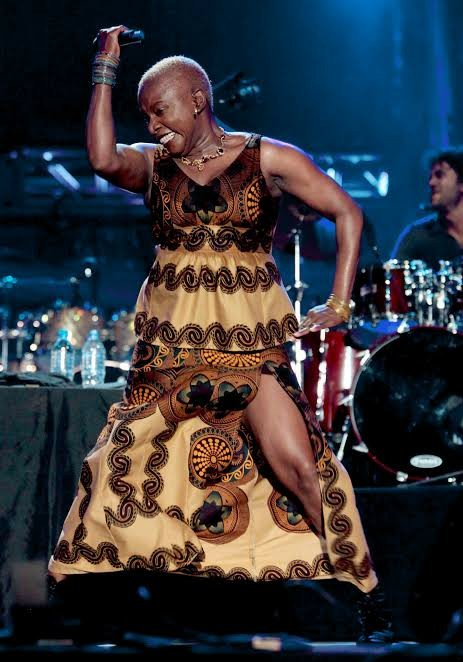 And in an extraordinary year – when countless women around the world have made sacrifices to help others – one name on the 100 Women list has been left blank as a tribute.