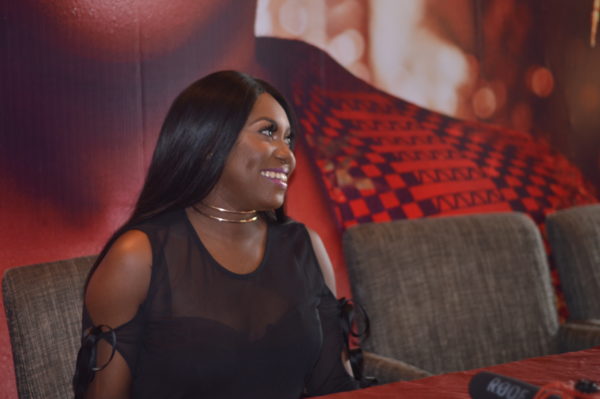 Queen of Afro-House, Niniola is probably on cloud nine as American award-winning singer and producer, Timbaland was spotted jamming to her hit track “Boda Sodiq”

It’s totally a big deal when the almighty legendary, Timbaland samples the beat to one of your huge songs. Niniola last year got the attention of Canadian rapper, Drake and till now he can’t get enough of her music. Timbaland also declared love for the “Maradona” singer earlier last year and now he seems to be totally into her music. Nini took to the gram to share a video of Timbaland doing some insane mixing to her hit track “Boda Sodiq” which was originally produced by Kel P.

What do you think of a Timabalnd and Niniola collabo?