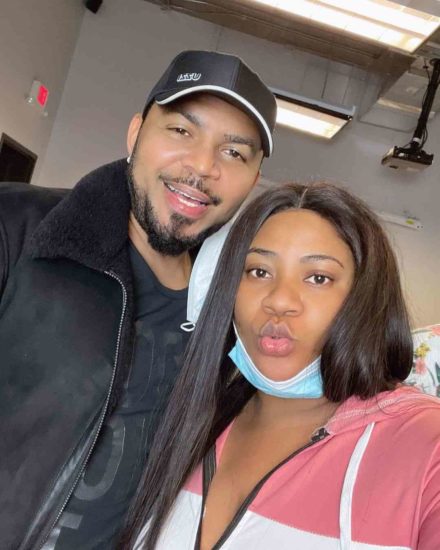 The movie stars are currently working together on a movie in America titled ‘Web’ which will be showing on Netflix later this year.

According to Nkechi Blessing, the 50-year-old actor looks like he did not age a day after 30 as she referred to him as ‘ageless’ in a post on Instagram.

“I use to think I was a Vibe until I met the legendary, ageless, Super Talented @ramseynouah

He is a Whole MOOD 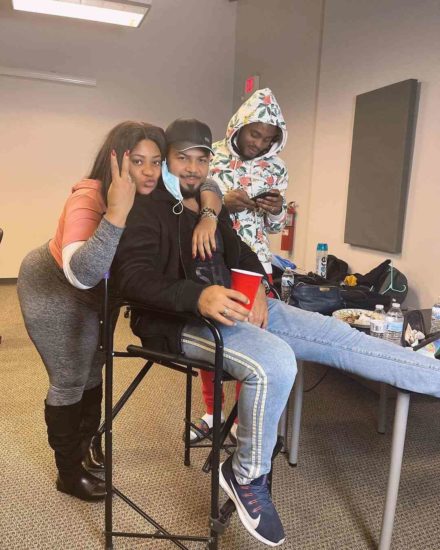 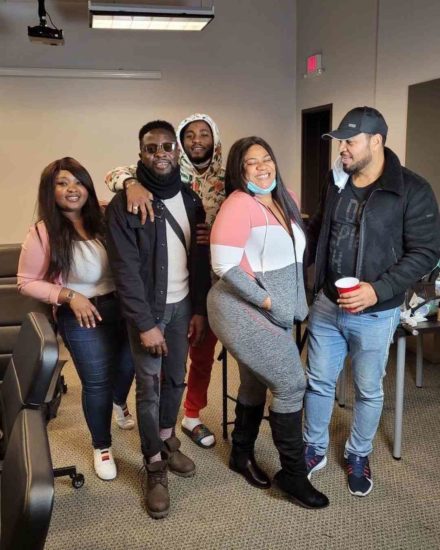 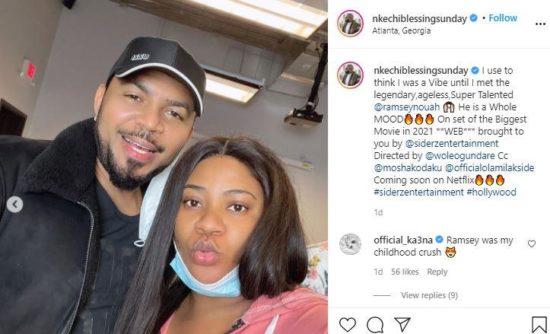 The post Nkechi Blessing gushes over Ramsey Nouah on movie set in America appeared first on .