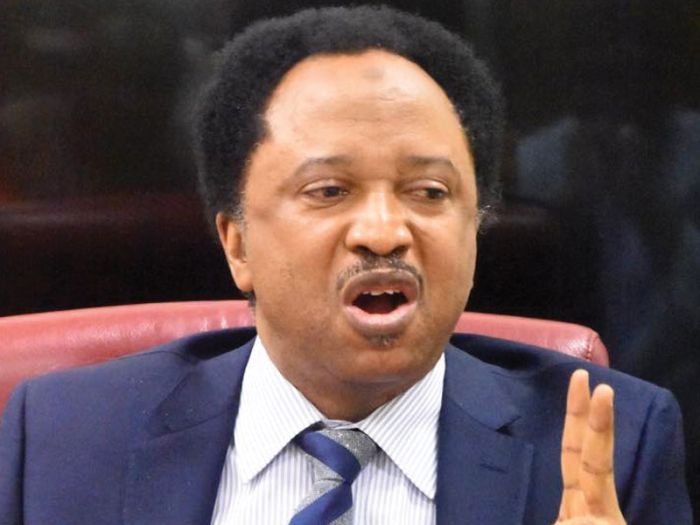 On Thursday, El-rufai mocked the 8th Assembly senator, saying he has been sent out of the political system in the state and now resorted to blogging.

Reacting, Shehu Sani fired at the governor, saying he was just pained he was not taken to Japan by President Muhammadu Buhari.

President Buhari has been in Japan since Sunday for a conference with some world leaders alongside the Governors of Borno and Lagos states.

YOU MAY ALSO LIKE  JAMB tells candidates, you can Write Post-UTME at your first choice institution

The Governor say he don turn me to a https://t.co/0nvWFvv3h6 dey pain am they no travel with tam to Japan after he don spend 3 days for Abuja with him https://t.co/yICzAYLLMW be me deny you visa,no be me remove your name put Zullum.Tallman,Make you leave me,face Kyari.