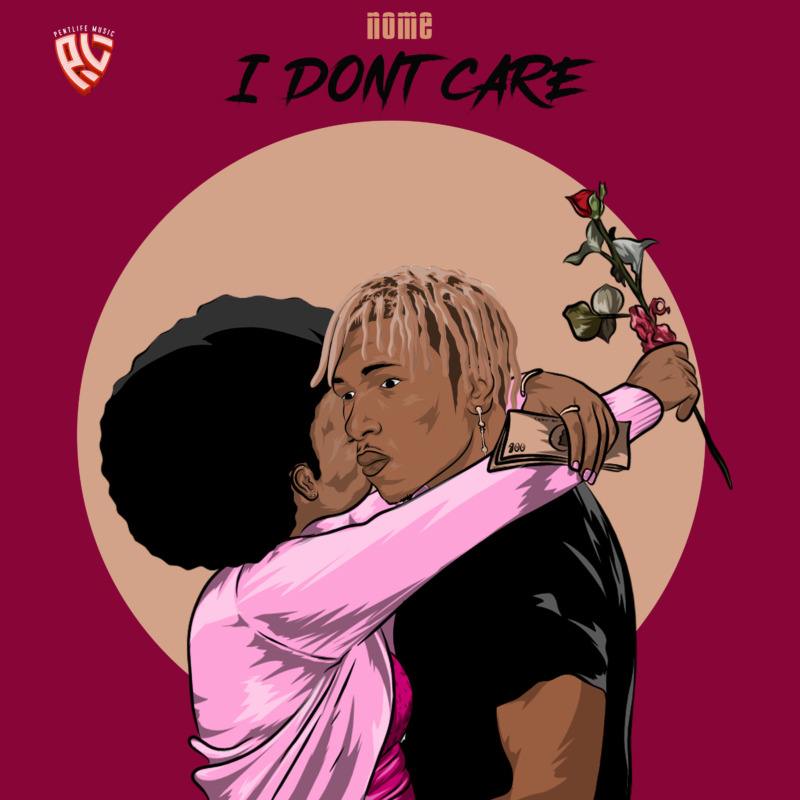 Ignatius Ehinome Okojie who goes by the stage name ‘Nome”, is a Nigerian South-African based singer and songwriter. Nome is signed into Plantlife music, As a prolific and fast-rising singer, He previously released a smash single titled “Cheque Out” which he features DSB and HE, and also “Gbese Re”, The singer wasted no time as he decided to dish out a brand new single which he titled “I Don’t Care”.

Follow on all social media platforms @iamnomejp Stream, Listen to “I Don’t Care” and share your thoughts.

The post Nome – “I Don’t Care” appeared first on tooXclusive.