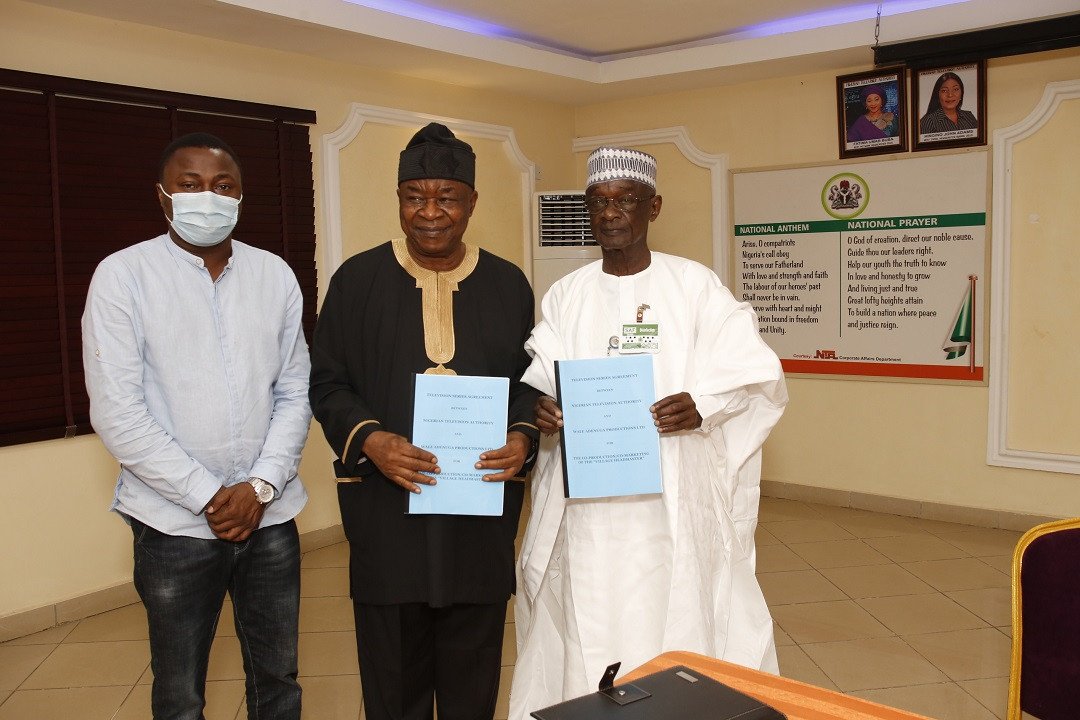 History was made on Friday 4th September 2020, when Nigerian Television Authority (NTA) Management and Wale Adenuga Productions (WAP) Management met to sign an MoU officially marking the beginning of a partnership aimed at bringing the iconic The Village Headmaster back to TV.

YOU MAY ALSO LIKE  It is easier and faster to get rich overseas than in Nigeria- Nigerian photographer, Richard Koya, says 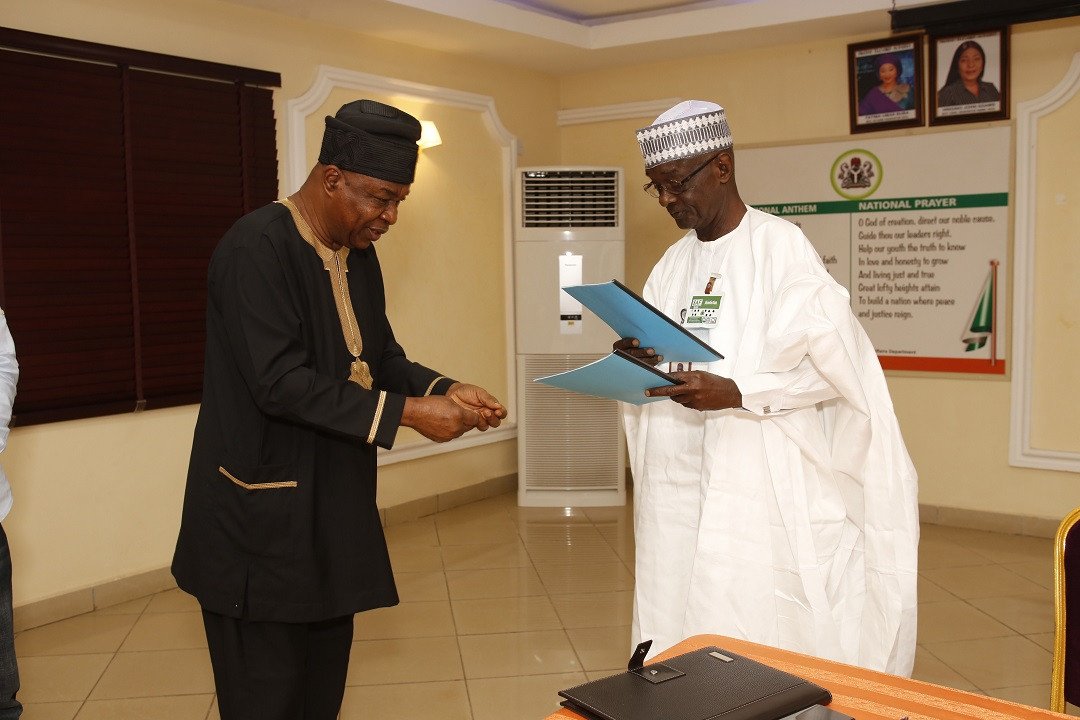 When The Village Headmaster TV Drama series originally aired from 1968 to 1988, it was more than a TV Drama; it has always been a source of pride and unity to the Nigerian people as a whole, and this is the legacy which NTA and WAP would be continuing with this new production.

The new production of The Village Headmaster TV Drama series, jointly produced and marketed by Nigerian Television Authority and Wale Adenuga Productions, is scheduled to premiere on NTA Network in January 2021. 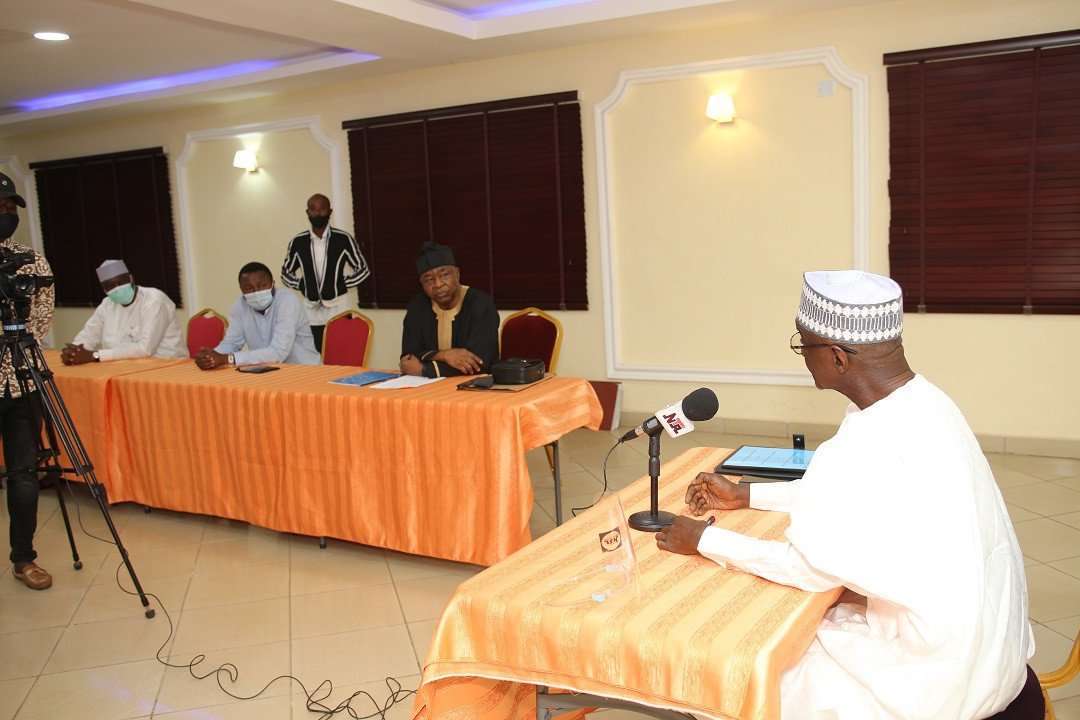 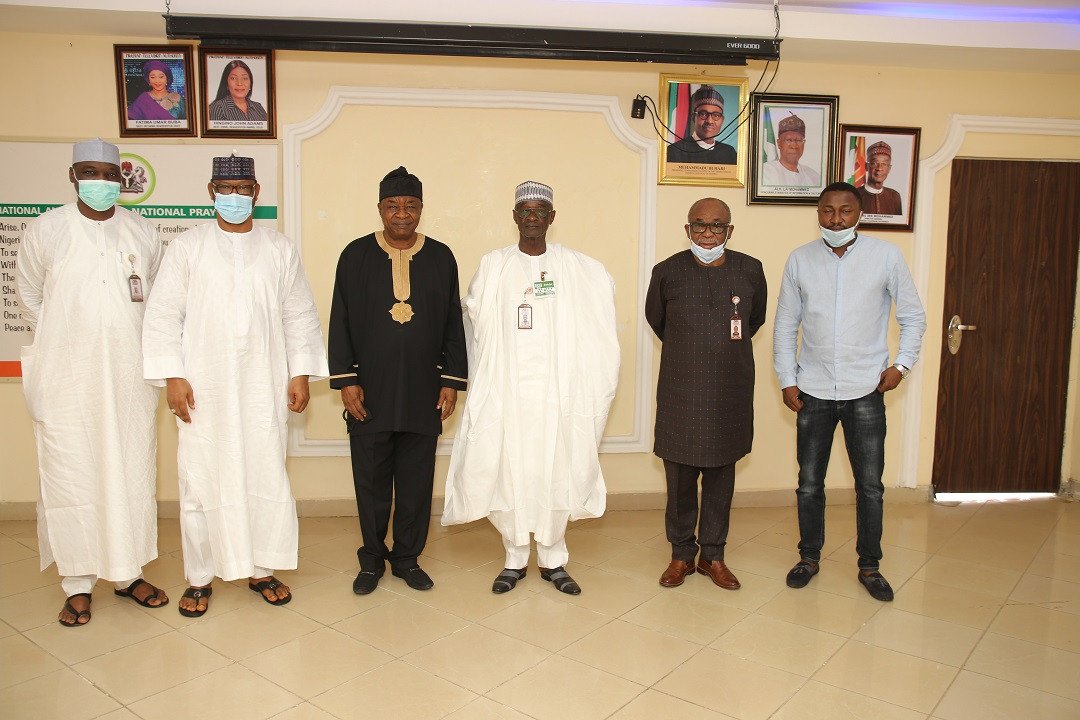 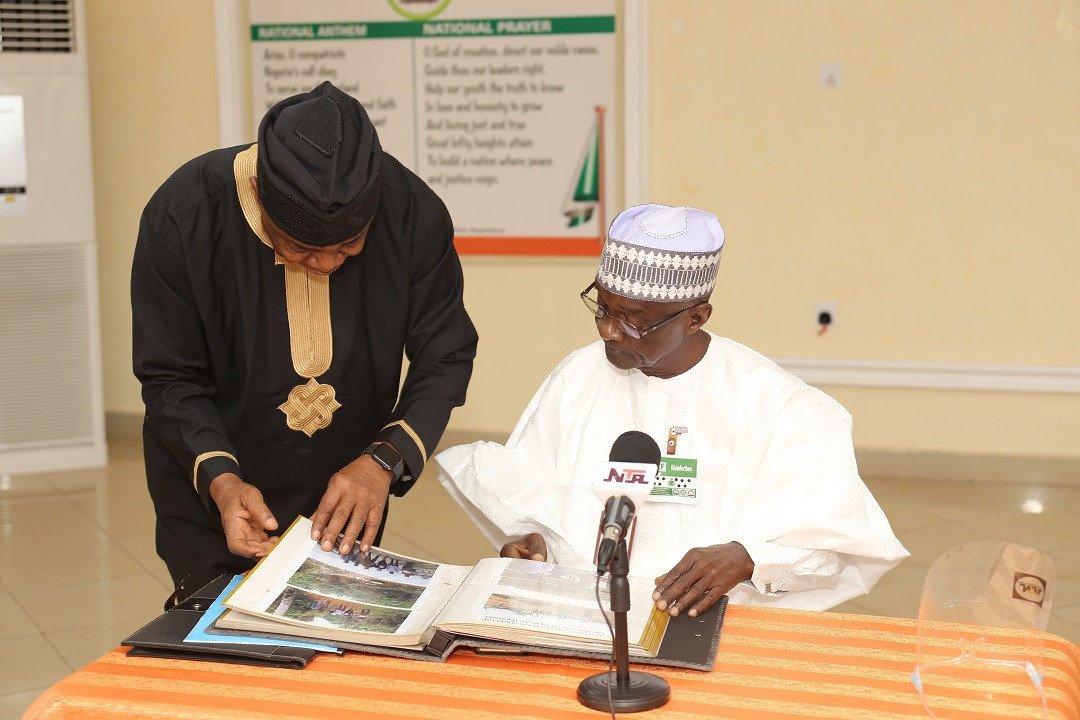