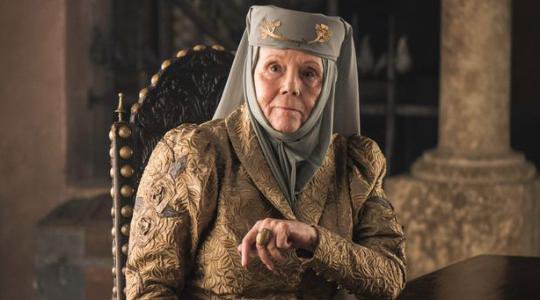 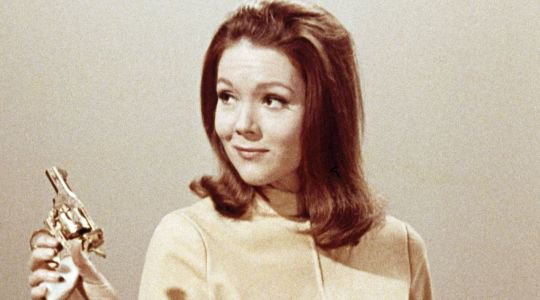 This comes as British actress Diana Rigg, who rose into stardom with 1960s TV show The Avengers as well as playing Lady Oleanna Tyrell in Game of Thrones, has now died aged 82.

It even hurts harder when one realizes that just like Chadwick, Diana Rigg also died of cancer. Rigg, who appeared in the James Bond film On Her Majesty’s Secret Service where her character marries the British spy, died peacefully at home with her family.

“My beloved ma died peacefully in her sleep early this morning, at home, surrounded by family,” Stirling said in a statement.

“She died of cancer diagnosed in March, and spent her last months joyfully reflecting on her extraordinary life, full of love, laughter and a deep pride in her profession. I will miss her beyond words.” 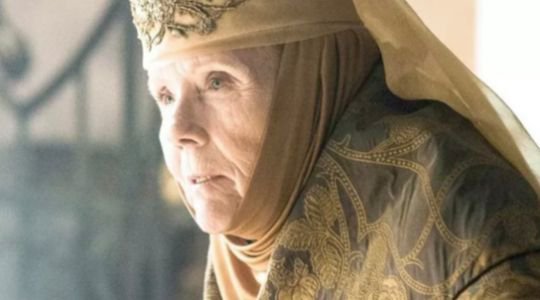 Born in Doncaster in northern England, Rigg moved with her family to India before returning to go to school in England. She studied at the Royal Academy of Dramatic Art before making her debut at the Royal Shakespeare Company in 1959. 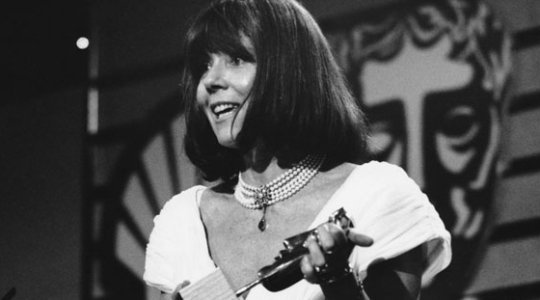 She won the BAFTA TV Award for Best Actress for the BBC miniseries Mother Love (1989), and an Emmy Award for her role as Mrs Danvers in the adaptation of Rebecca (1997).

In 2013, she appeared with her daughter Rachael Stirling on the BBC series Doctor Who (2005) in an episode titled “The Crimson Horror” and plays Olenna Tyrell on the HBO series Game of Thrones (2011). 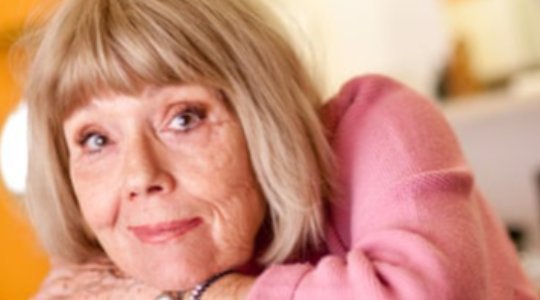 Rigg’s Game of Thrones co-star, Nikolaj Coster-Waldau, who played the character of Jaime Lannister, said: “She always raised the bar with her incredible talent, intelligence and wit. An absolute joy and honour to work with.”

Riggs definitely left behind a sterling legacy. May she rest in power. You can watch a brief compilation of her scenes as Olenna Tyrell in Game of Thrones below:

The post OBITUARY! 😔After Chadwick Boseman’s Death, Another Movie Star & Game Of Thrones Actor, Diana Rigg, Passes Away At 82 appeared first on illuminaija.