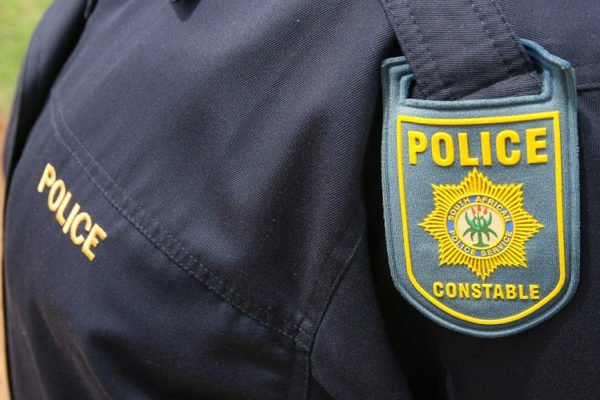 A KwaZulu-Natal police officer suffered severe injuries when he was shot at while expecting a transport.

Netcare 911 spokesperson Shawn Herbst mentioned that around 6:18am on Sunday, paramedics responded to reports of a shooting on Mgaga Road in Umlazi K section south of Durban.

“Reports from the scene indicate that an adult male policeman, alleged to be off duty at the time, sustained gunshot wounds to his chest and abdomen,” said Herbst.

He said the police officer was expecting a transport before the incident happened.

YOU MAY ALSO LIKE  Commotion As Explosion Rocks Benin-Sapele Highway

“When Netcare 911 paramedics arrived on scene they found the patient lying on the floor in a critical condition,” Herbst said.

The man was rushed to a hospital.

“Circumstances leading up to the incident will be investigated by the relevant authorities,” Herbst said.

The post Off duty KZN cop shot while expecting a transport appeared first on illuminaija.