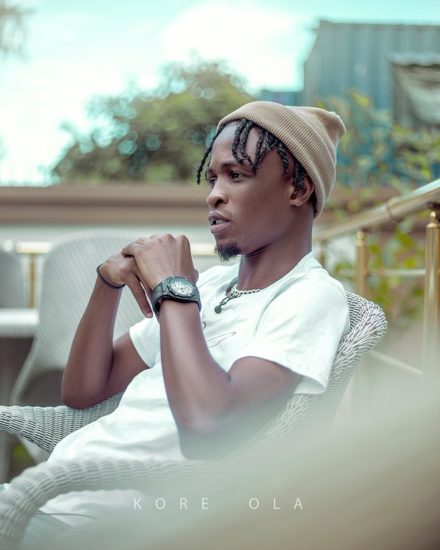 A Nigerian man on Twitter launches a subtle attack on BBNaija season 5 winner, Laycon for not upgrading his class as expected after he won on the show.

The fan called him out for wearing a rubber wristband in his latest photo on Twitter.

Laycon shared the photo below and asked his fans to define what grace means and the following happened.

YOU MAY ALSO LIKE  Don Jazzy -- Get Down Ft . Reekado Banks, Jay Electronica & Di'ja 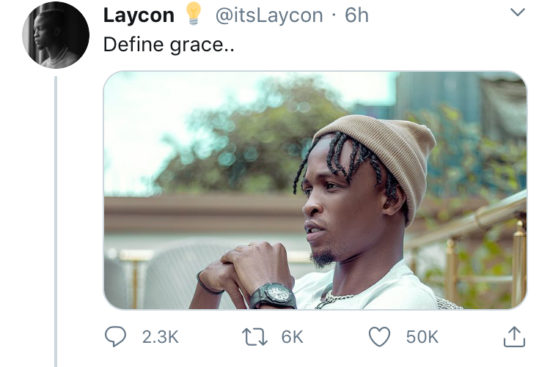 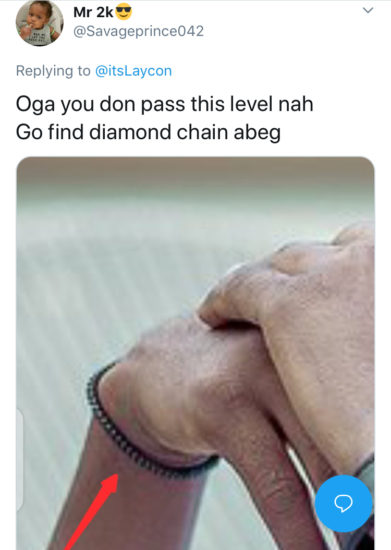 The post “Oga you don pass this level, get yourself a diamond wristband” – Troll drags Laycon on Twitter appeared first on .