Back in the day, the music duo who went by the name 2Toff was one of the dopest artists when it comes to raising the bar for Hiplife Music. After years of silence for the group, Ogunskele, the lead artist is back!!

Ogunskele is set to thrill Ghanaians with a new banger. He featured the raining Hiplife artist on the Continent Sarkodie and they call this one ‘You Are’.

With these two legends teaming up to drop a song, there is no doubt it will be crazy. The song drops tomorrow, Friday 26th February 2021. That same day is the birthday of Ogunskele and he drops the song to entertain his millions of fans.

YOU MAY ALSO LIKE  Teebillz puts $1m on his ex, Tiwa Savage as he warns against disrespecting her

The song will be available on all digital stores for easy streaming and downloads. Check Out The Art Work Below: 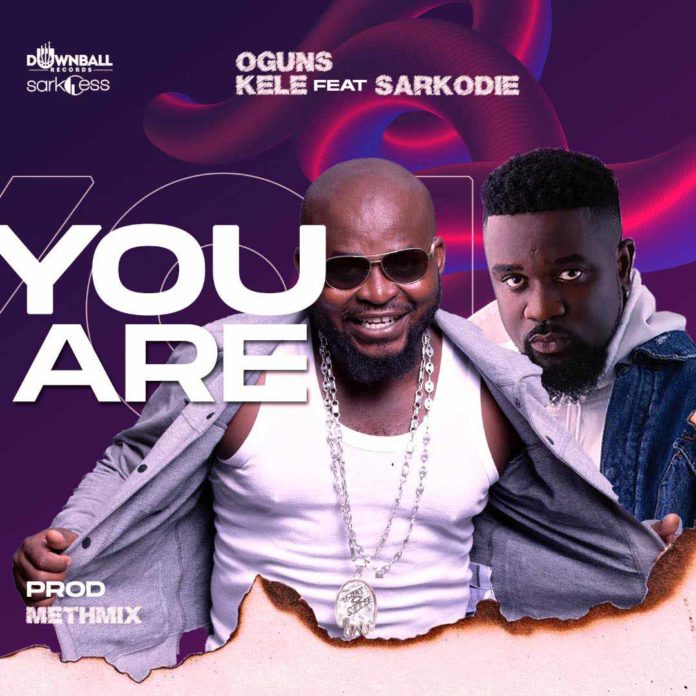 Ogunskele is now the CEO of Downball Records. As a member of the 2Toff music group, the duo released hit songs such as ‘Obla Yo’, ‘Yen Na Bra’ which featured Castro Underfyre, and many other hit songs on their maiden album.

The Duo was nominated in the prestigious Ghana Music Awards under the categories, New Artist Of The Year, Hiplife Song of The Year, and Album of the Year.

As a Solo artist, Ogunskele has released tracks such as ‘Bibia Tumi Si and Love will never die “ and has also featured artists like Ras Kuku on “one Puff’’ Yaa pono on “Odor krom “ and his newly out doored artiste king Ghada on “Nipa” which is enjoying massive airplay.

His message for the youth and his millions of fans: Stay Focus, Work Hard and pray if you desire success. He also advised the management of the music industry to cooperate with artists in order to promote unity and quality.

The post Ogunskele of 2Toff fame to drop a new song ‘You Are’ ft Sarkodie on his birthday appeared first on illuminaija.