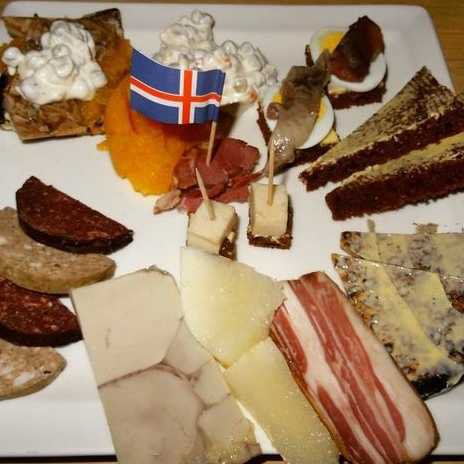 When it comes to food, there is only a short length you could probably agree to go in eating something disgusting. The case is, however, different with Icelandic people who go to extremes that may make you puke.

Many traditions are connected with food and this Icelandic custom is not different. There is a feast of Thorri celebrated in January, originally called Þorrablót.

Icelanders eat the most disgusting meals, for instance, sour testicles, boiled sheep heads or fermented sharks. It makes us wonder why people would ever want to do this.

Historically, Thorri is meant to represent winter. No one knows how it was celebrated in the past, but people used to smoke, bury or salt food in or 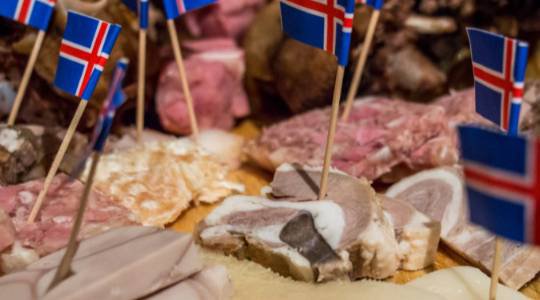 der to store it. The ability to eat this food is considered a sign of strength in modern Icelandic culture.

While other cultures may decide to test a person’s strength via physical exercises or mental tests, these meals of no return are the ultimate test for the mighty in Iceland.

The feast of Thorri is a time for Icelanders to bring out the worst of the Viking cuisine (be it salted, dried, fermented or rotten) and get filthy drunk

YOU MAY ALSO LIKE  Davido Hints At Another Chris Brown Collaboration 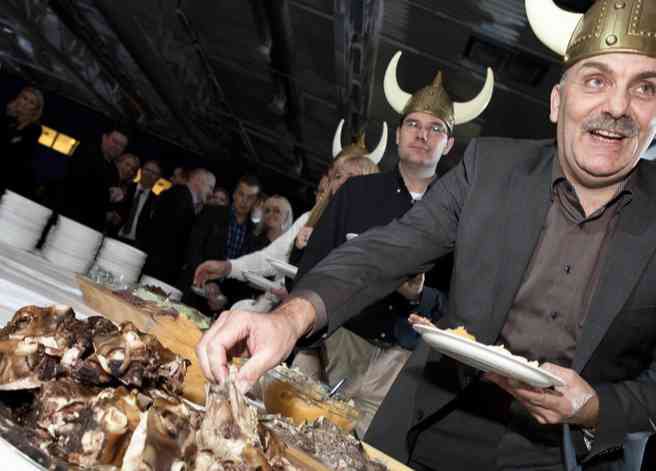 Here is a list of meals on the menu for this feast:

1. Hákarl (putrefied shark): A Greenland shark is hung to dry for four to five months, producing strong ammonia smell and a fishy taste.

2. Blóðmör (blood suet, filled sausage/black pudding): A type of blood pudding made from lamb blood and suet, mixed with rye and oats.

3. Hrútspungur (ram’s scrotum with testicles): The testicles are pressed in blocks, boiled and cured in lactic acid, often using whey. 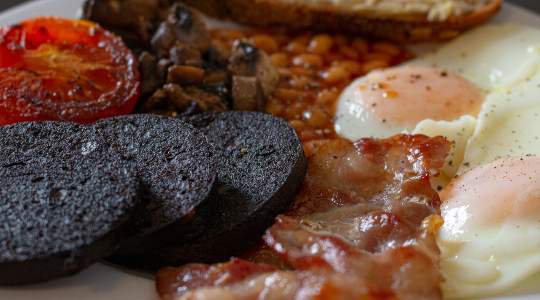 wrapped in meat are pressed and cured in lactic acid.

5. Svið (burnt sheep’s head): A sheep’s head is cut in half and singed to remove fur and wool. The brain is removed (but not the eyes) and the head is then boiled. Often served with mashed potatoes and turnips. 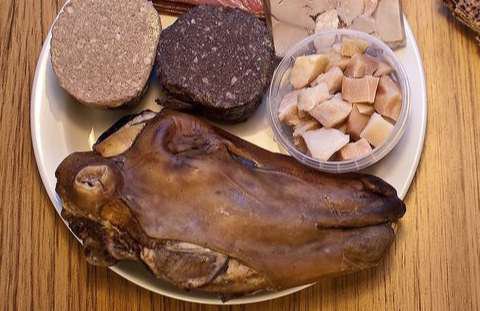 After eating all of these, it is then generously washed down with ákavíti (Scandinavian aquavit) or brennivín (“burning wine”), a caraway flavoured schnapps, that ha 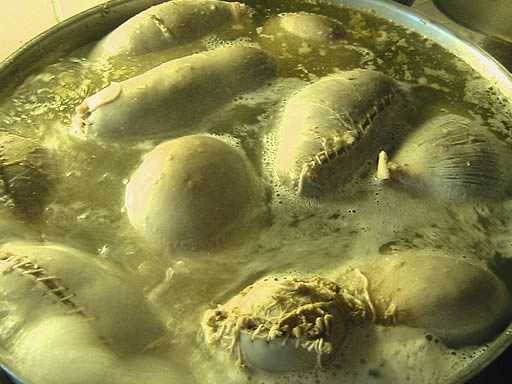 “How did I get so lucky?” Kim Kardashian asks as she shares adorable photos of her husband and their kids