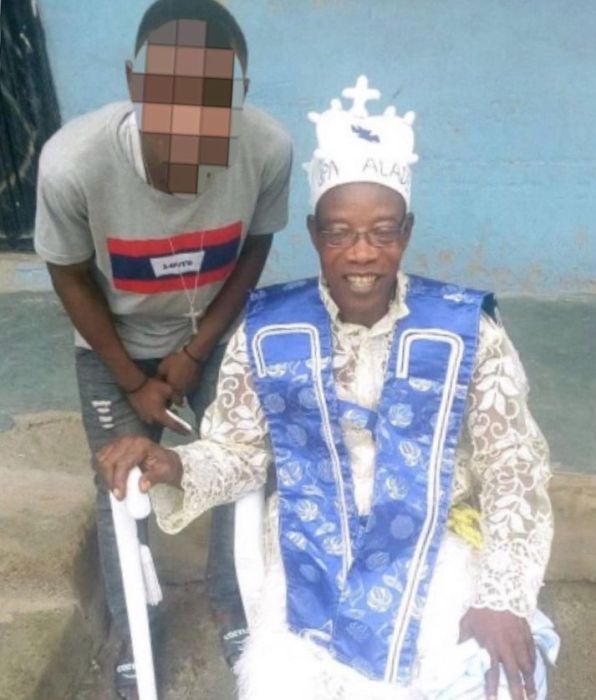 Solomon Opaalade, pastor of a Cherubim and Seraphim Church located at Baruwa Estate, Osogbo, Osun State, was on Thursday jailed for stealing a goat and turkeys and threatening the owner with charms.

The cleric, who was arraigned on five counts bordering on stealing, was sentenced to 18 months in jail for three of the counts preferred against him.

The prosecution team led by Adekunle Adeniyi from the state Ministry of Justice, told the court that Opaalade stole nine turkeys and a goat belonging to one Oluwasegun Hammeed.

YOU MAY ALSO LIKE  VIDEO: Flavour – Nnekata || New Video

The prosecutor called five witnesses and presented two turkeys and charms recovered from Opaalade as well as a statement written by the defendant.

Magistrate Adijat Oloyade, in her judgment, found the defendant guilty of three of the five counts and subsequently sentenced him to 18 months’ imprisonment on each of them or an option of paying N10,000 fine for each of the counts.