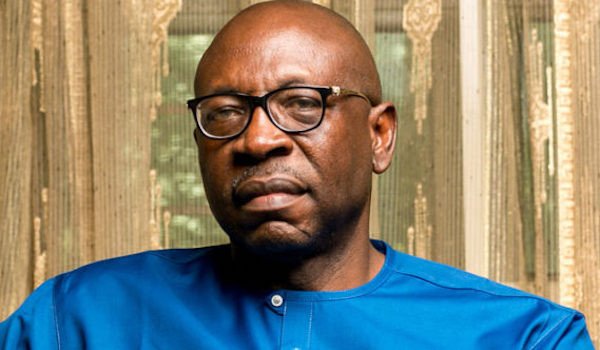 The former governor of Edo State and immediate past chairman of APC, Comrade Adams Oshiomole has described the governorship candidate of APC in the forthcoming election, Pastor Ize Iyamu as a violent person.

Oshiomole made this known in the last campaign that saw Governor Godwin Obaseki emerged.

Here is the link of the video with Oshiomole’s speech saying Ize Iyamu poured acid on a student while in university and that got him two years suspension.