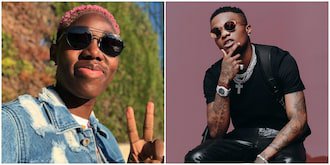 Nigerian footballer, Asisat Oshoala has reacted to singer Wizkid’s Made In Lagos album as other people share their reviews online.

After Wizkid released his album on Thursday, October 29, fans have hailed the singer while sharing their favourite songs on the album.

Asisat has now taken to her Twitter page to talk about it.

According to her, Wizkid’s new album is not for children as she described it as hot.

She went on to state that Nigeria’s population will increase next year as a lot of people will give birth to twins.

YOU MAY ALSO LIKE  NICE ONE!!! Lagos State Government Presents Cheques To Families Of The 23 Deceased Victims Of The Abule-Ado Explosion

The footballer urged the people she is talking about to make sure that they name their babies Shitta and Ojuelegba. According to her, this will make people understand that their babies are the results of Wizkid’s handwork. 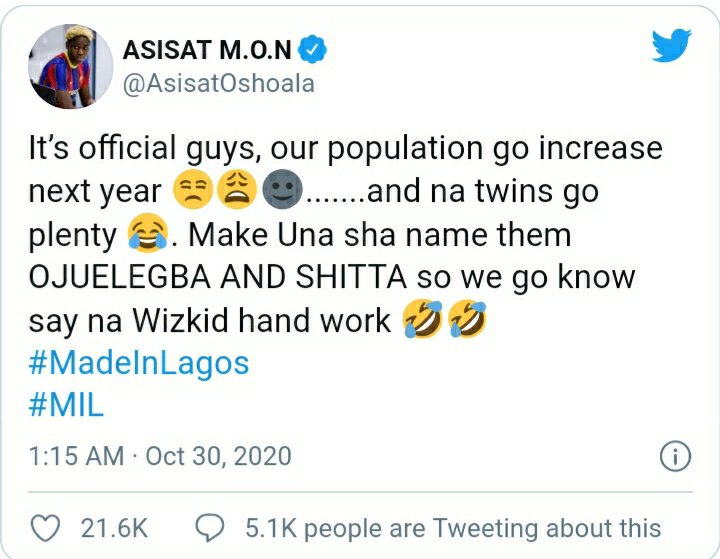 The post Our population will increase next year, Asisat Oshoala reacts to Wizkid’s album appeared first on .