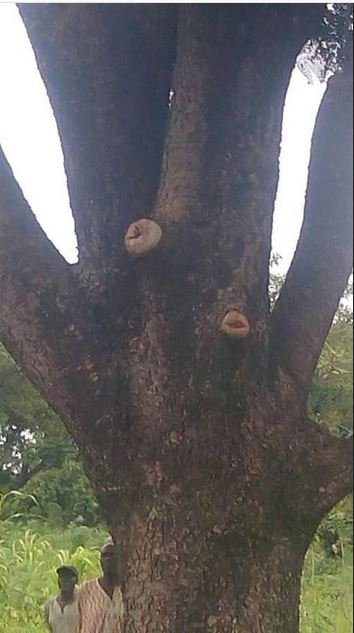 Days after a middle-aged man committed suicide, another man identified as Alumun Igbaze has also taken his life in Benue State.

Igbaze was found was hanging on a tree at Mbaayilamo community in Buruku Local Government Area of the state on Sunday evening, October 11. 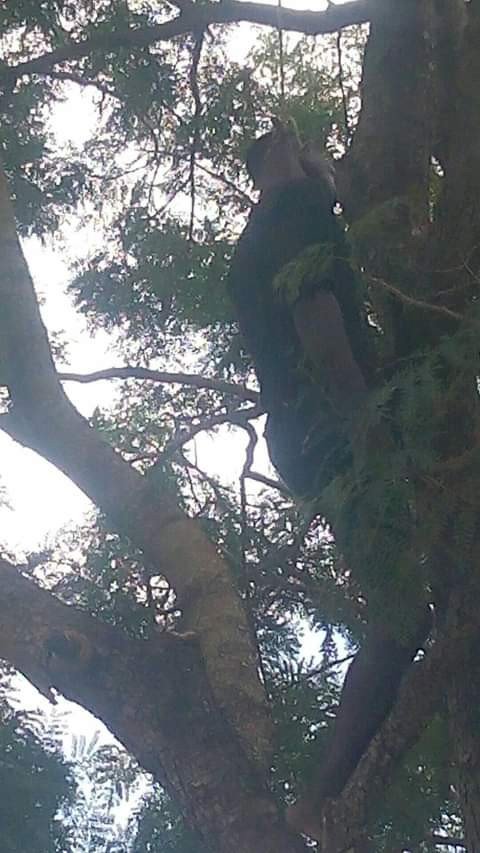 Recall that the lifeless body of another middle aged man, Tyoaka Tyosue, was found hanging in the classroom of a school in the early hours of Monday in Daudu, Guma LGA.

YOU MAY ALSO LIKE  How to stop being a possessive friend 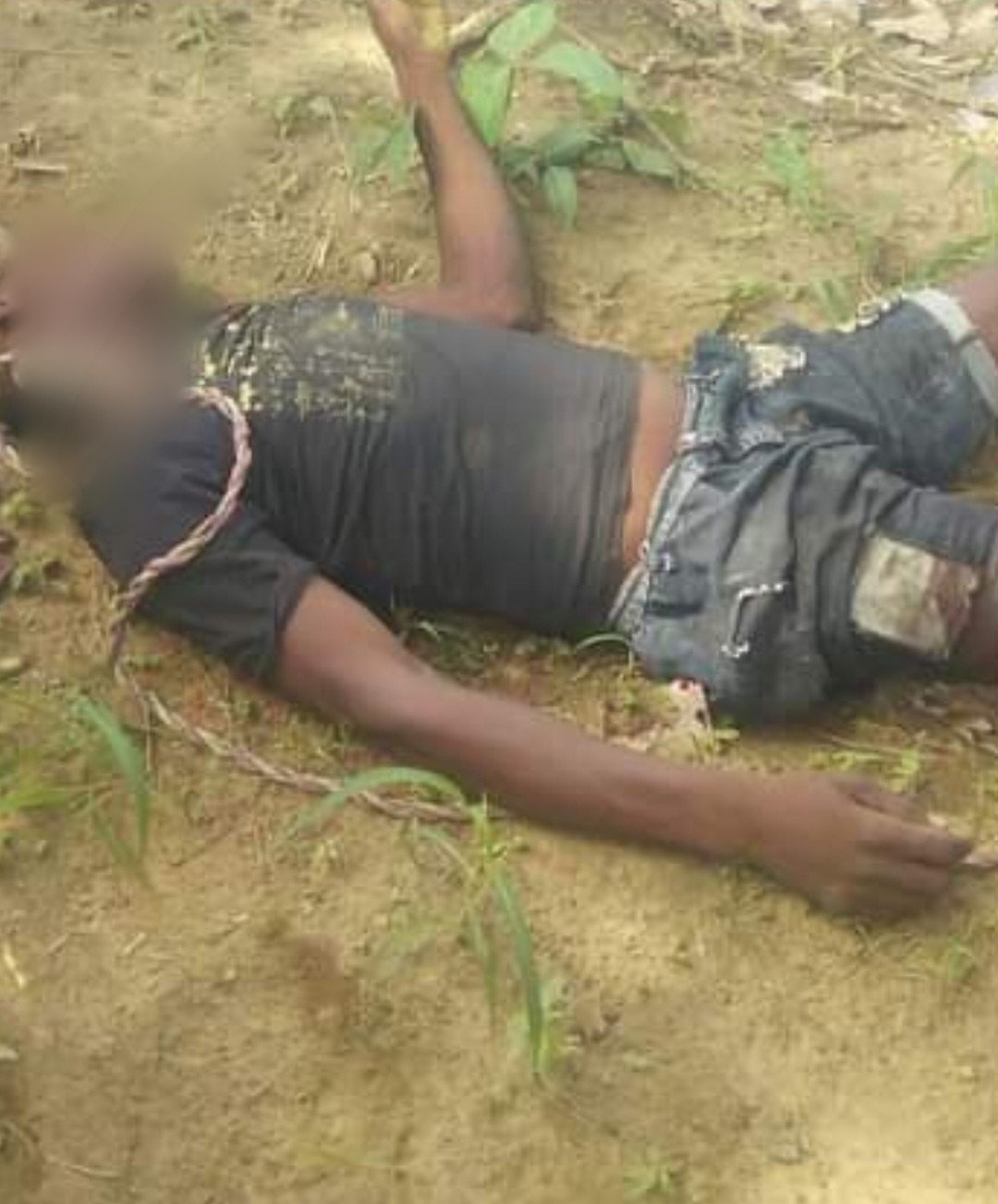 The motives for both incidents are yet to be ascertained as the victims didn’t leave any suicide notes.

Spokesperson for the State Police Command, DSP Catherine Anene, who confirmed the incidents said she was yet to receive details of both cases.

The post Panic As Another Man Commits Suicide In Benue appeared first on illuminaija.