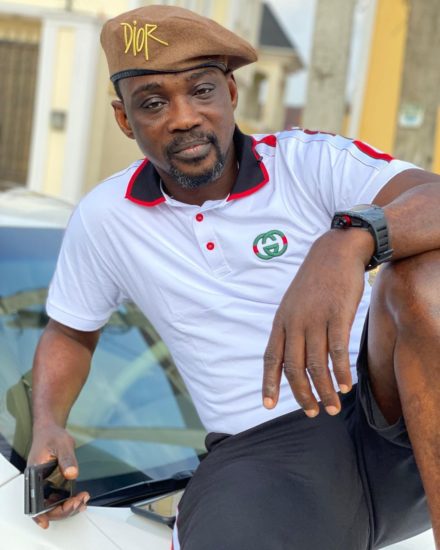 Popular Nigerian singer, Wasiu Pasuma Wonder has rubbished reports that he was chased away from the #EndSARS protest ground in a the Alausa area of Lagos State.

Recall that a video on social media showed the moment the Fuji veteran was booet out of the protest ground during a massive protest amid yelling by protesters.

Reacting to what Nigerians saw in the video Pasuma Wonder, claimed he was not chased out but was well received by the people and according to him, the youth were happy to see him there.

The Fuji singer reiterated that he is in support of the youth protesting against police brutality and incessant killings of the youth.

Despite multiple video evidence posted online, singer Pasuma says he was never sent out of the #EndSARS protest in Lagos on Sunday, October 18.

The post Pasuma Denies Reports That He Was Chased From #EndSARS Protest appeared first on .