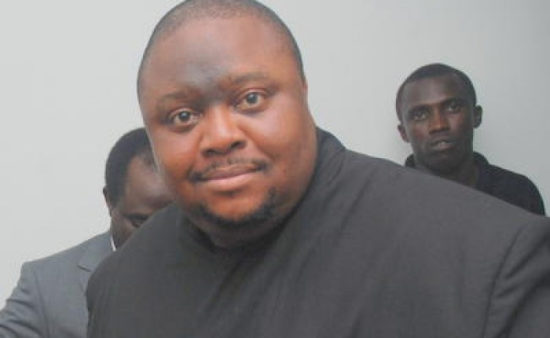 Late popular showbiz master and former manager of P-Square, Adebayo Odusami also known as Howie-T has been laid to rest in Lagos.

Howie T who was known for bringing singing duo, P-square to the limelight died on 8th August 2020 after battling with stroke for over four years.

He was buried on the 28th of August, 2020 at the Ikoyi cemetery, with family and friends in attendance including Peter Okoye of P-Square.

Meanwhile, Paul Okoye and their elder brother Jude Okoye were reportedly missing at the burial and did not at a time react to Howie T’s death.

YOU MAY ALSO LIKE  24-Year-Old Man Brakes Into Ladies’ Rooms, Disappeared With 3 Panties

Under his guidance, the duo won a music competition sponsored by Benson & Hedges in 2001 and released their debut album titled Last Nite.

The album was executive produced by Timbuk 2 Music, with legendary Laolu Akins as a supervising producer.

Bayo Odusami is survived by his wife and two daughters. 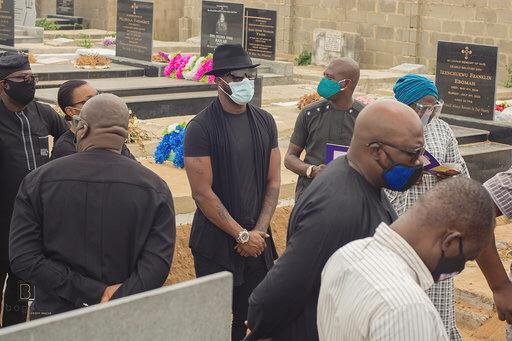 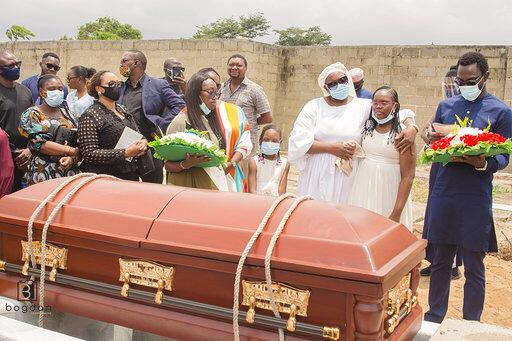 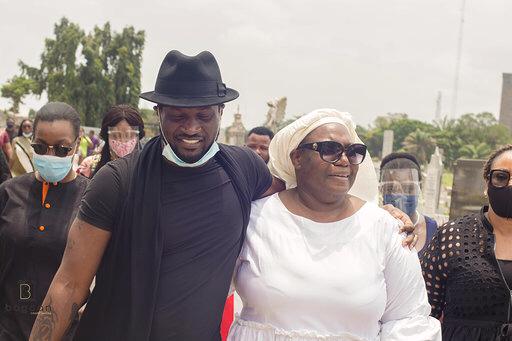