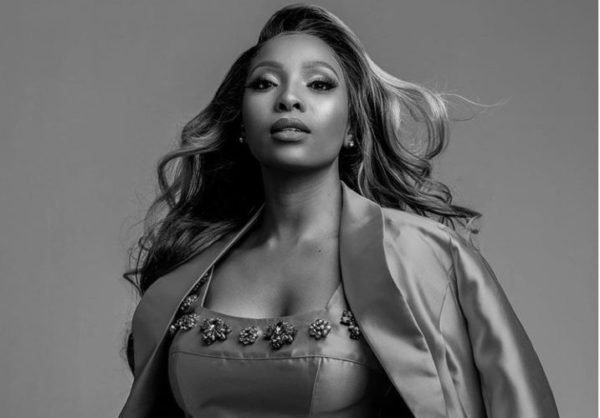 The star is highly protective and secretive of her pregnancy, despite confirming that she’s pregnant months ago.

In June, two of her PR team leaked the secret.

“She is pregnant and she is so excited because this is her first experience, so you can image. She has been trying to keep this thing a secret because her culture does not allow her to talk about pregnancy, even though the bump is now visible and no longer hideable.”

Since then, Pearl desist from serving fans new photos. She does more of throwbacks and selfies.

Tweeting this Monday, she said, Overjoyed.

Pearl added an angel and star emoji and fans immediately congratulated her over the birth of her baby.

But, she’s yet to confirm the news.