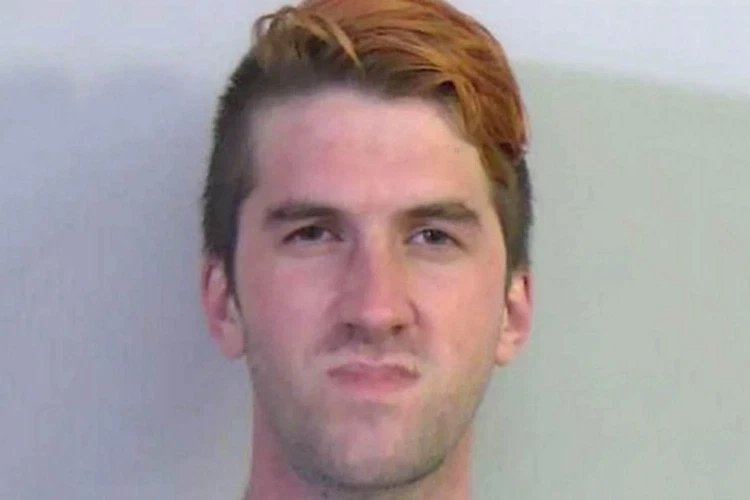 A Pedophile man has been sentenced to 600 years imprisonment after being found guilty of forcing kids as young as 4 years old into sex acts.

Matthew Miller, 32, was sentenced in Alabama after prosecutors said he forced kids into making child pornography.

According to a statement form the Department of Justice, Miller allegedly made the kids “engage in sexual explicit conduct for the purpose of producing a visual production of such conduct,” the statement said.

Police officials found 102 pornographic images that Miller made of the kids when they carried out a search warrant, the US Attorney’s Office of the Northern District of Alabama said in a statement.

“The crimes for which Miller has admitted guilt are not only disturbing, they are sickening, and his actions robbed these children of their childhood,” FBI Special Agent in Charge Johnnie Sharp said in a statement.

He applauded the sentence, noting “Miller will spend the rest of his natural life behind prison bars.

The post Pedophile man gets 600 years imprisonment after forcing kids as young as 4 into making pornographic films appeared first on illuminaija.