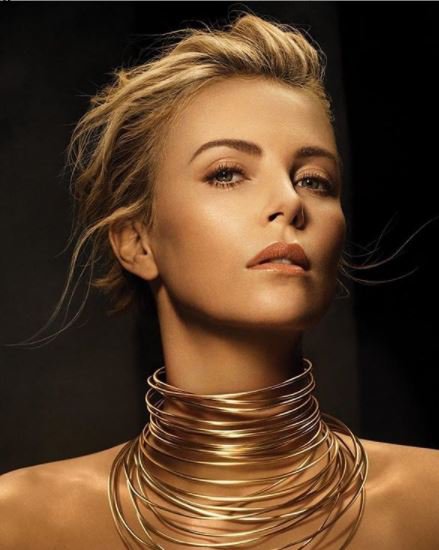 Charlize Theron has wowed many of her fans with her throw back picture of herself.

The South African and American actress shared a snap of when she was little in Benoni where she grew up.

Charlize Theron is easily one of the most beautiful women Mzansi has ever produced.

The 45-year-old stunner continues to fly the South African flag high as she graces those in Tinsel Town with her presence.

The Benoni-bred actress recently shared an adorable throwback picture from her days living on the farm.

Charlize revealed the picture was taken at a Bononi primary school called Laerskool Putfontein after a fan asked where it was taken.

She looks really cute and beautiful in the post.