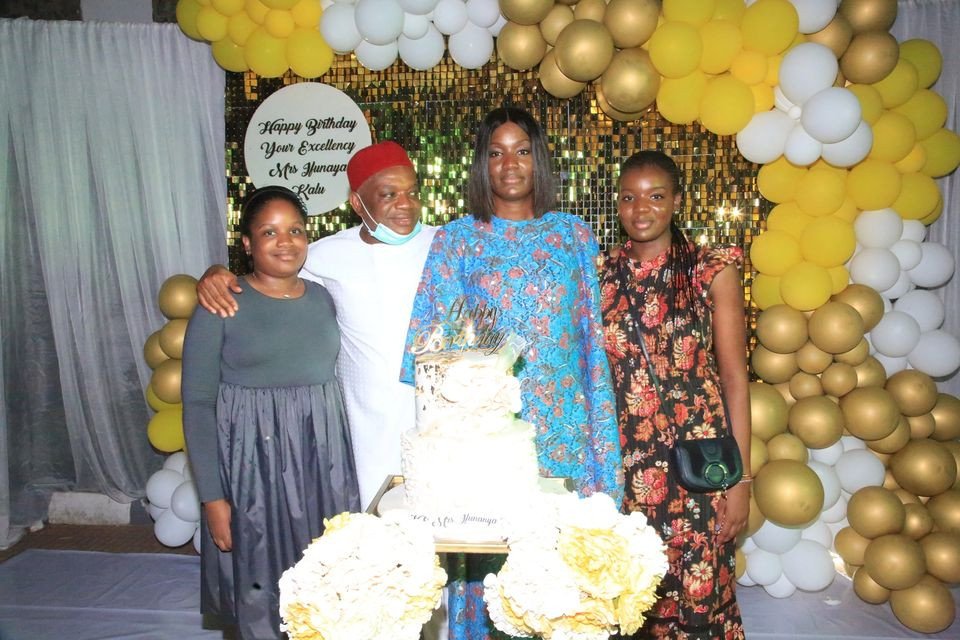 The wife of Senator Orji Uzor Kalu turned a year older on Monday, October 26 and he held a party for her in his home in Abuja.

YOU MAY ALSO LIKE  Despite Economic Growth, Poverty Level Still High In Nigeria – Oshiomhole Admits 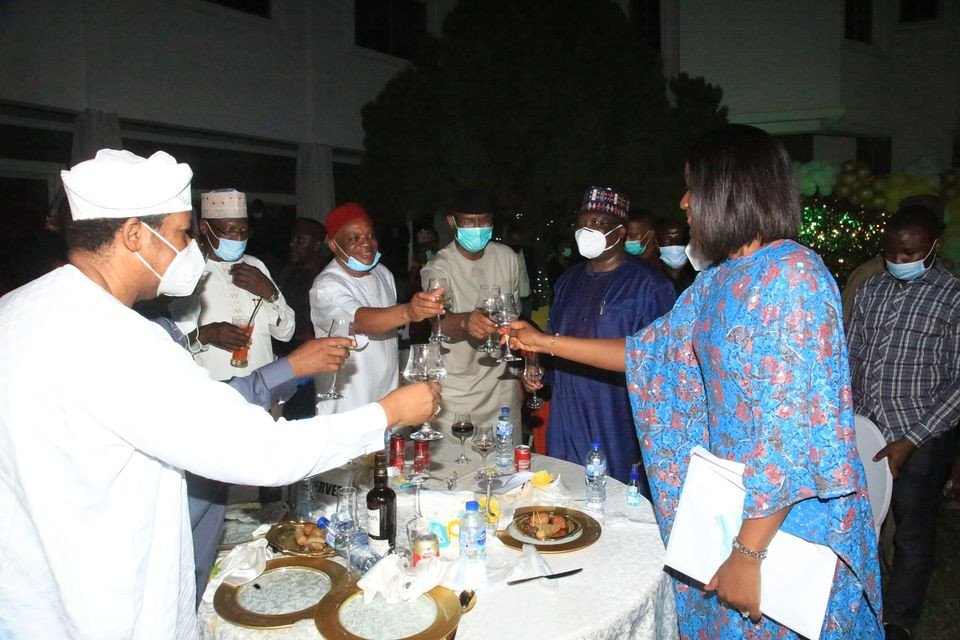 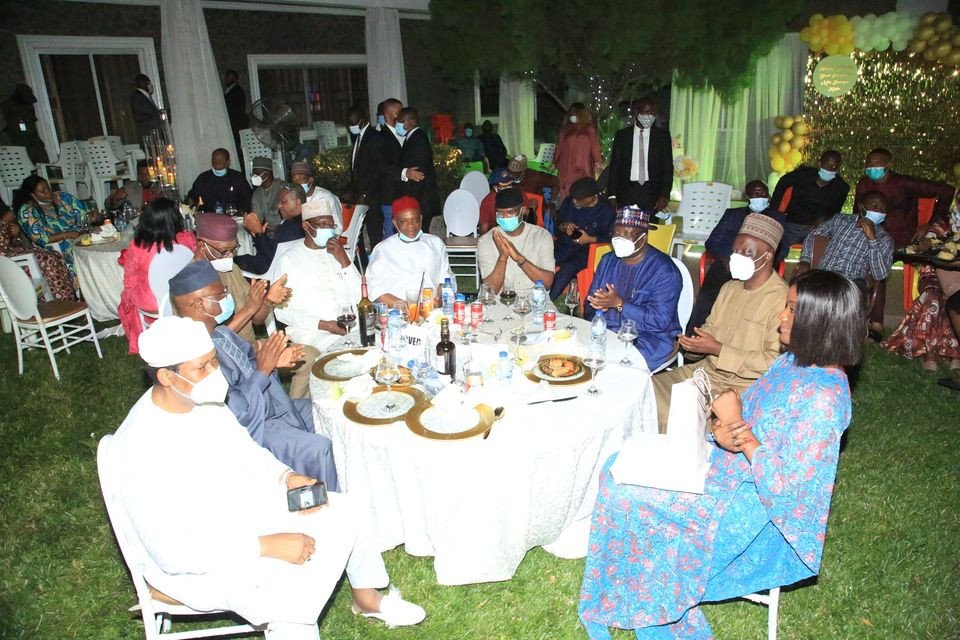 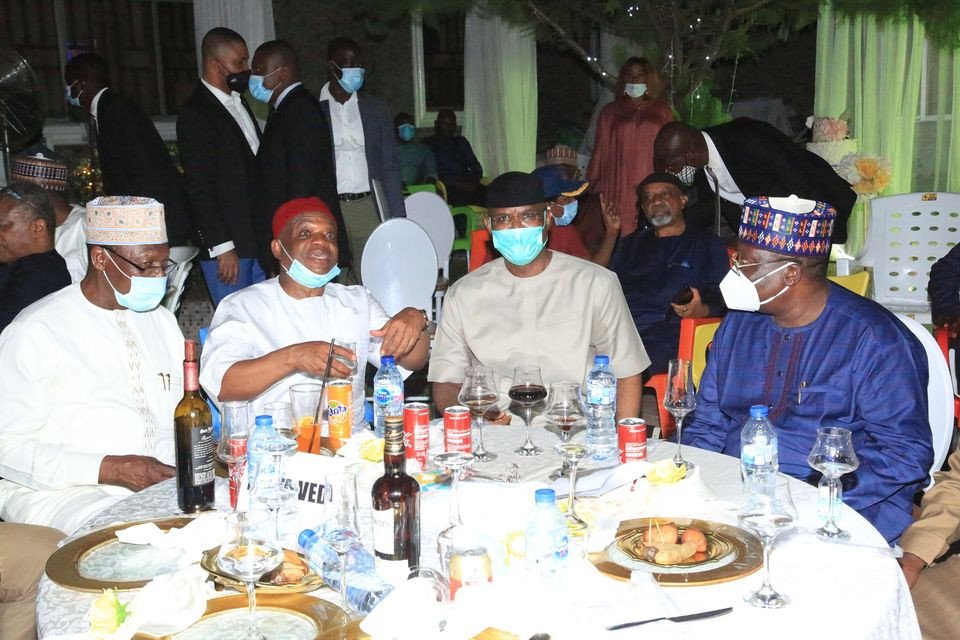 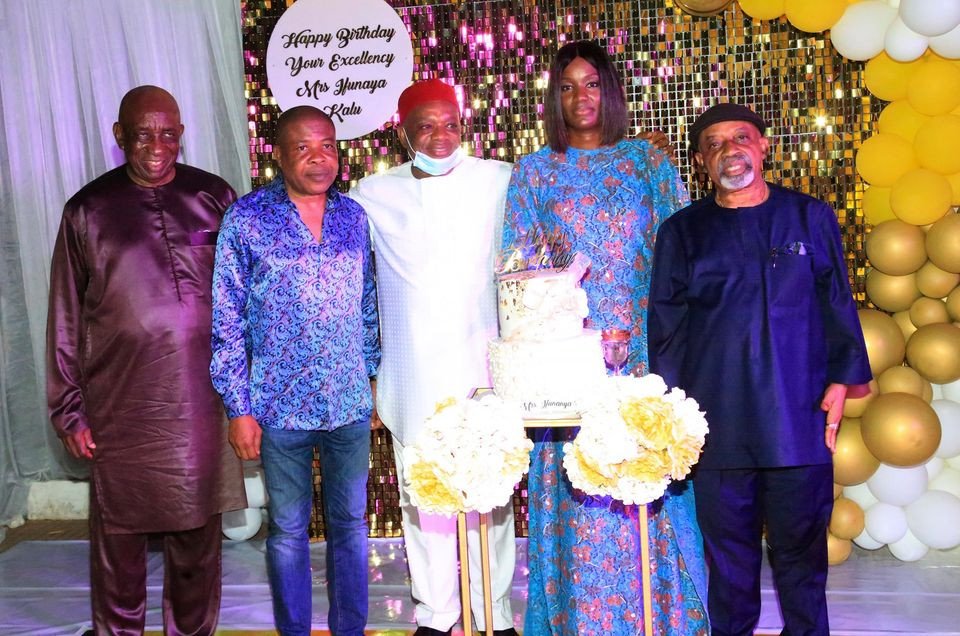 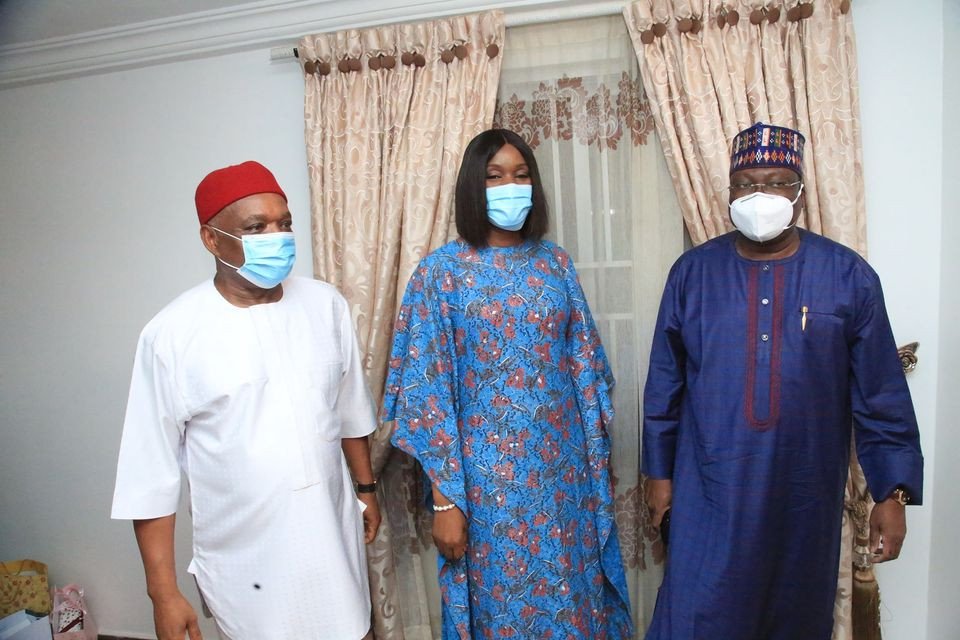 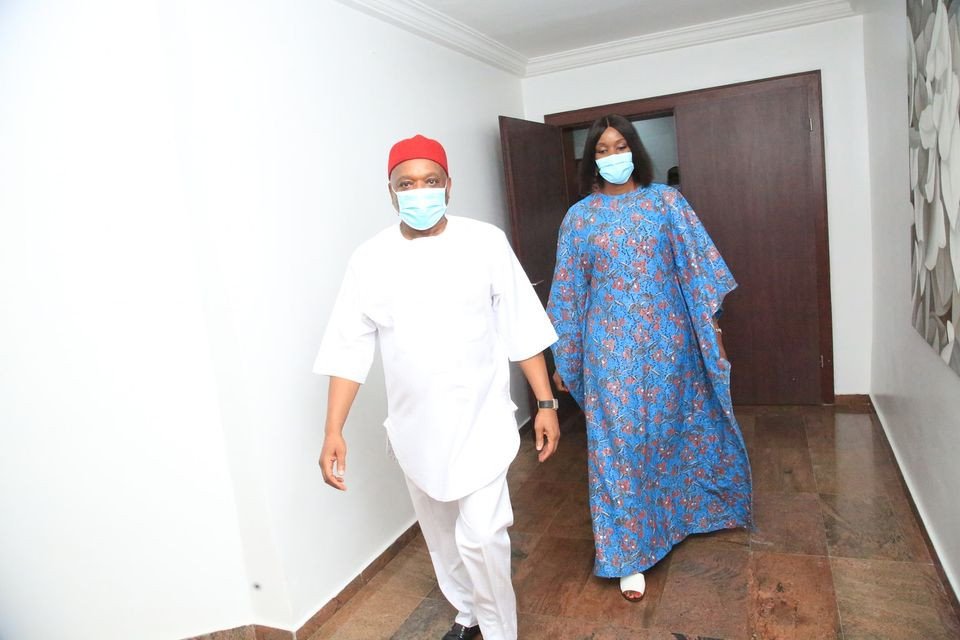 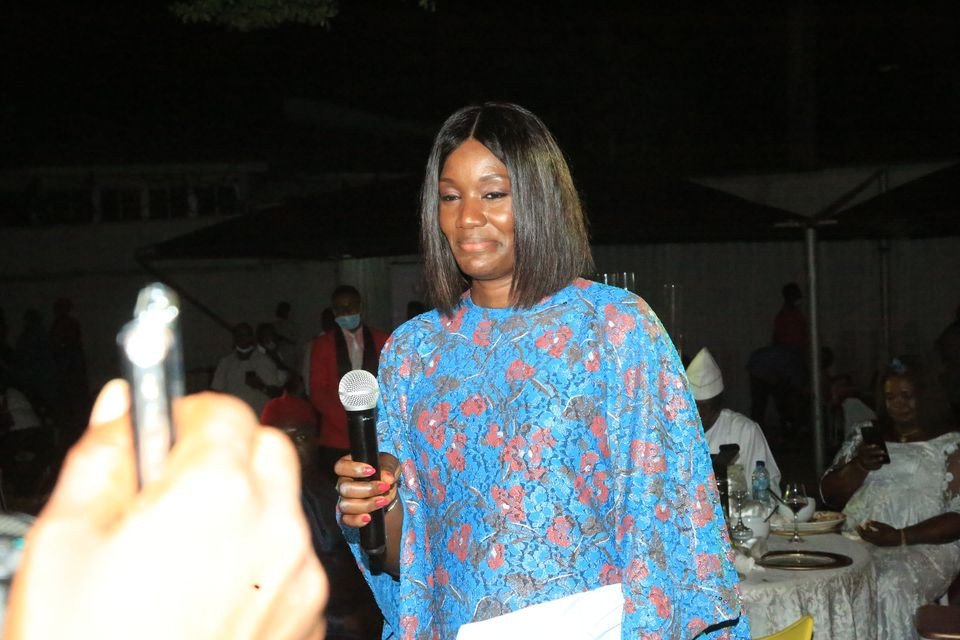 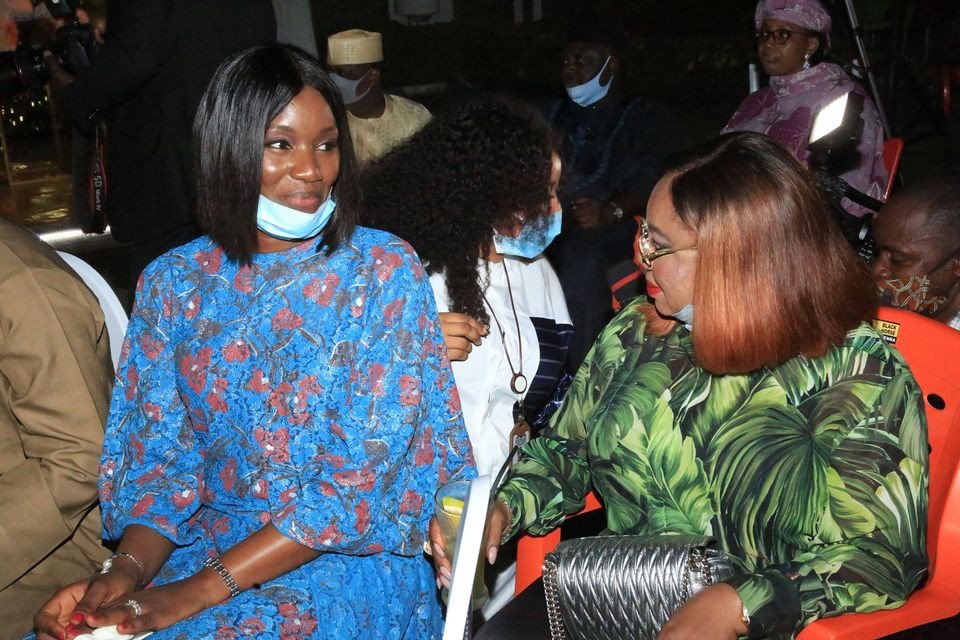 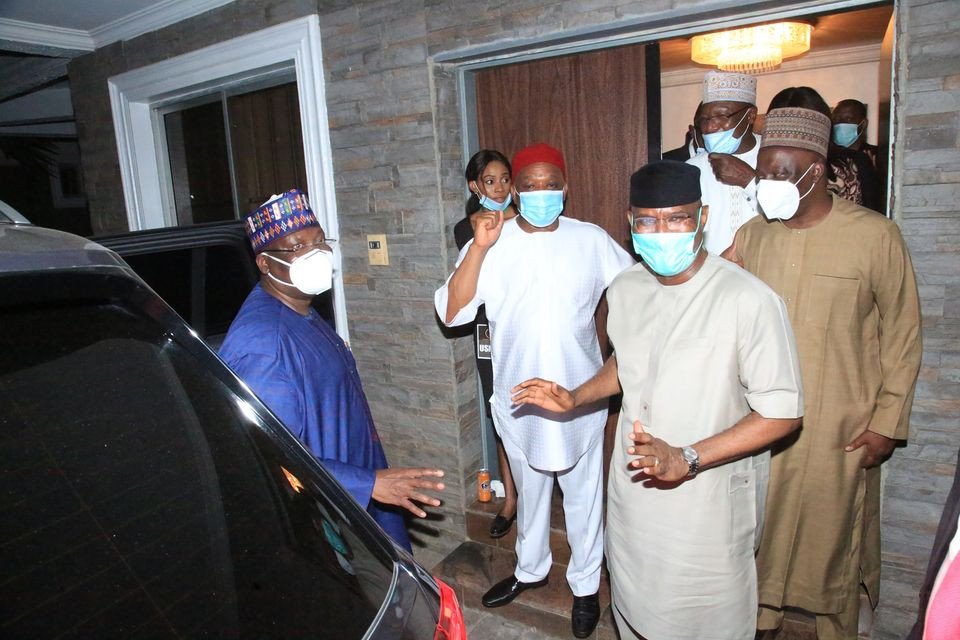 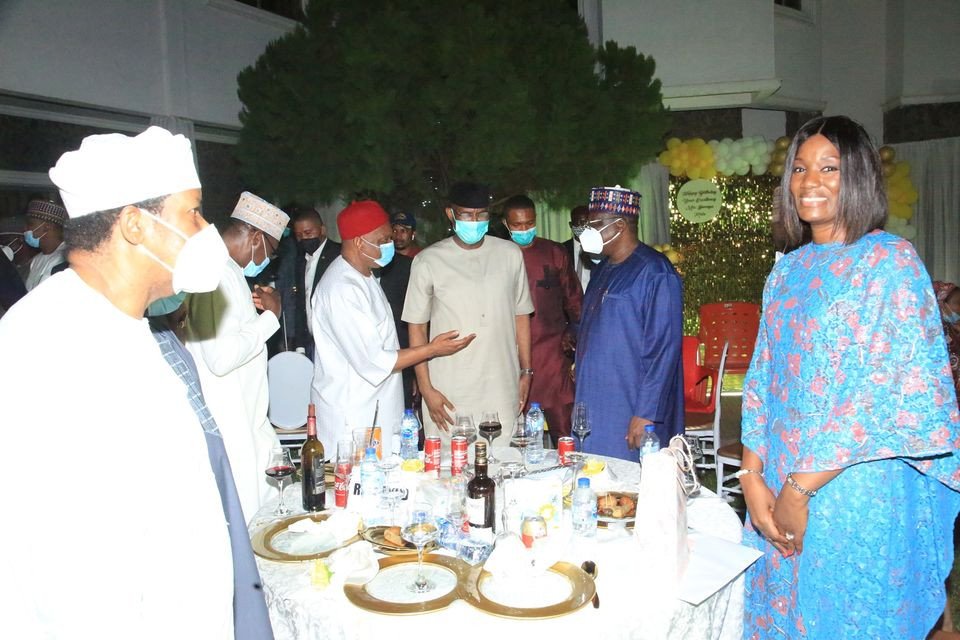 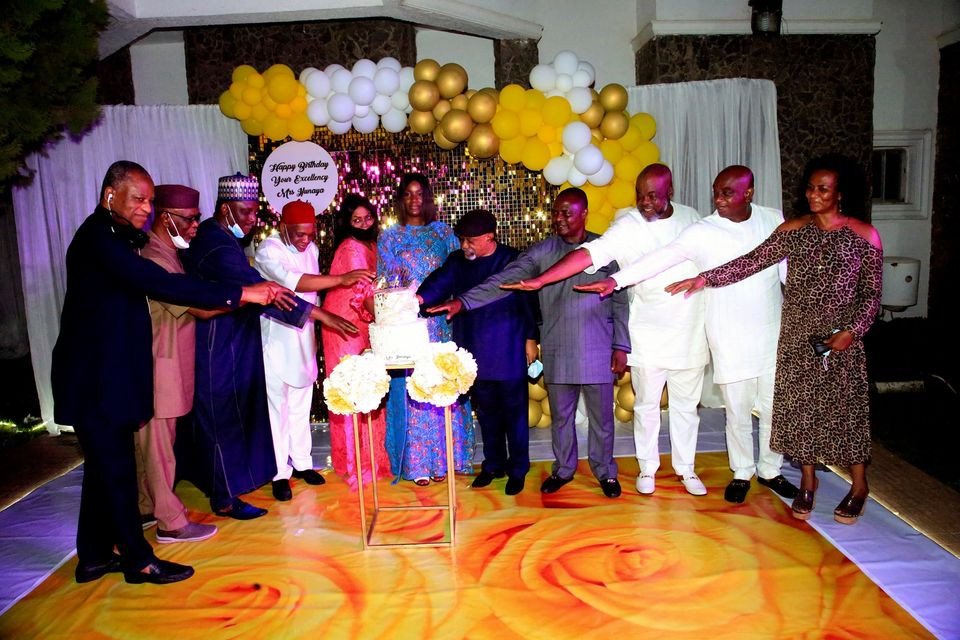