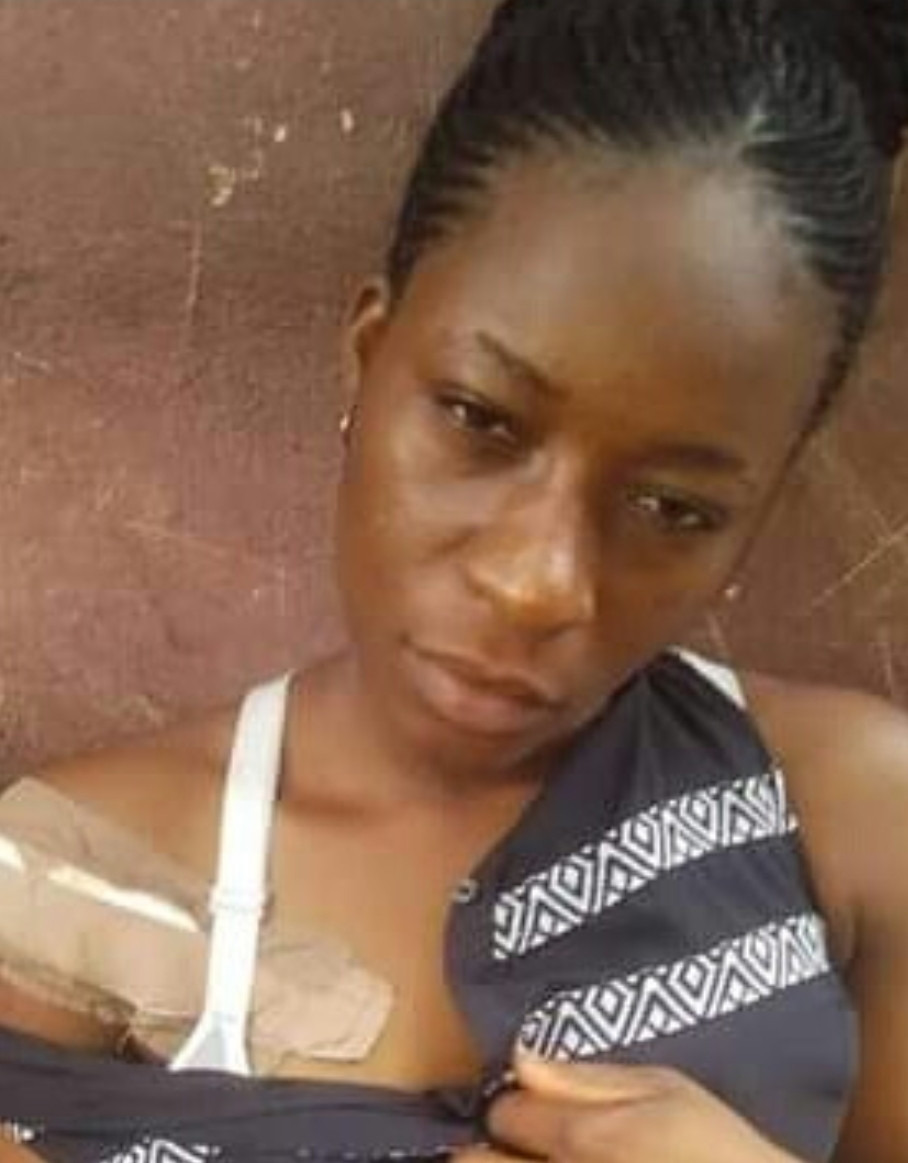 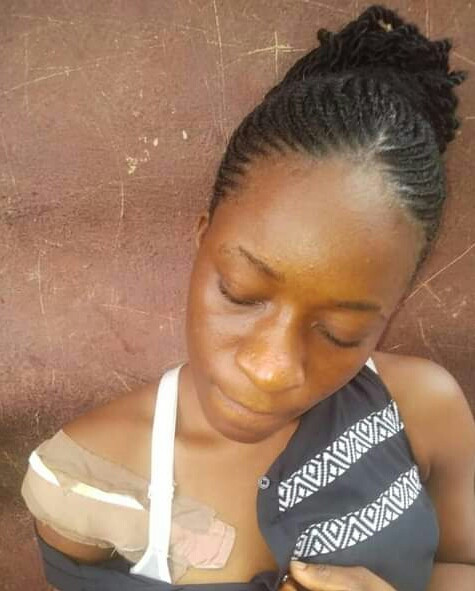 Recall that the victim, Jeremiah Blessing, a native of Akwa Ibom and a 200 level student of the institution, was shot by armed robbers on Wednesday night, January 13, at about 9:00pm in front of the public toilet close to the school at Ikwerre road, Mile 4, Port Harcourt. 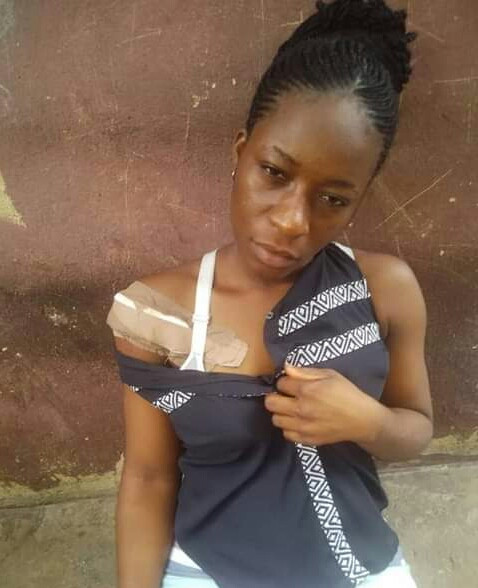 Miss Jeremiah has thanked the men of the State Police Command, students and security guards of the institution for coming to her aid. 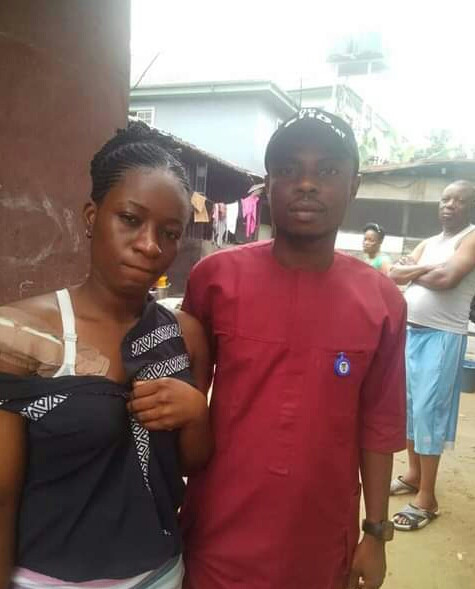 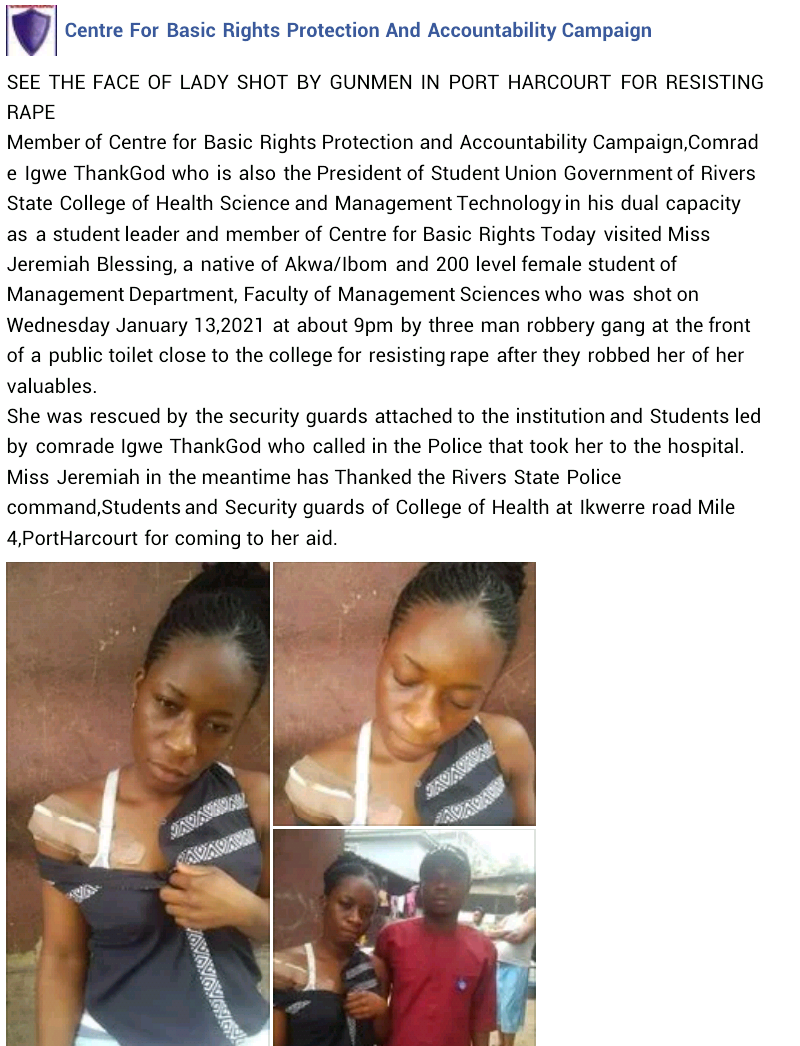 The post Photos of 200L student shot by armed robbers in Rivers for resisting rape attempt appeared first on illuminaija.